Upon graduating in 2007 with a BA in Jazz Studies from Purchase Conservatory of Music, Bobby moved to Brooklyn, NY. In 2005, Avey was specially invited by the saxophone great David Liebman to adapt and arrange art songs from the Classical and Romantic era for re-interpretation, creating a vehicle for improvisation. The project, culminating with the album Vienna Dialogues, was released on ZOHO in 2006 and received rave reviews. Scott Albin of Jazz Times writes, "Highlights are many… Avey's strong chording; Avey's beautiful intro...Avey's sparkling solo and accompaniment on Debussy's "Fleur des Blés," graced with a bell-like sound, his playing here so impressive, it overshadows Liebman's." Bobby won the esteemed Pressor Scholarship while attending Purchase and was named the 2006 international Yamaha Young Performing Artist on piano.

An active composer, Avey has received multiple commissions since moving to NY, most recently a 30 minute score to a ballet and a four-movement work for piano and string quartet. Over the past five years, his composing has been the conceptual thrust behind the Bobby Avey Trio, as it focuses on exploiting the unique strengths of the members as well as those of the collective unit. A New Face, Bobby's first CD as leader features this band and continues his association with David Liebman, who appears on four tracks. The project, comprised exclusively of his originals, will be released in August 2010 on jayDell Records. Avey has appeared as a leader at esteemed New York Venues including: Symphony Space, the 55 Bar, and The Jazz Gallery.

Pianist Bobby Avey To Release Authority Melts From Me, A Three-Part...

"The results on Vienna Dialogues are steeped in a kind of melancholy beauty that makes for satisfying listening." --Nic Jones, All About Jazz

"Richly melodic in origin, deftly arranged (mainly by Avey), and superbly performed, this is music that while rooted in the past is very much of today and will most certainly still be valid tomorrow." --Bruce Crowther 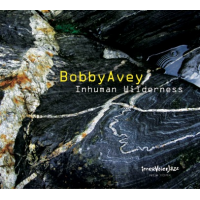 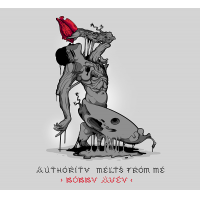 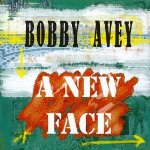 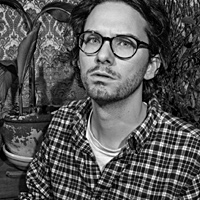 All About Jazz musician pages are maintained by musicians, publicists and trusted members like you. Interested? Tell us why you would like to improve the Bobby Avey musician page.