Alain Bédard began his professional career in the 1980s, when he integrates naturaly some various Quebec formations of the time. His participation in various major events around the world, today it provides a fascinating experience. With a passage in the Word Beat with DADJE (Senegal-Quebec group), dancing alongside Martinique dancer Josianne Antourel, the classic with Marc Denis at the University of Quebec in Montreal and violinist Martin Foster (member of the UQAM Chamber Music Orchestra) and jazz with a variety of groups in Quebec and international artists including; Jazzlab Orchestra, André Leroux, François Bourassa, Frank Lozano, Pierre Tanguay, Michel Côté, Donny McCaslin, Stéphane Belmondo, Julien Loureau, Ted Nash, Pascal Shumacher, etc Alain Bédard continues an interesting career with his own jazz quartet AUGUSTE training, he walks for almost 20 years on all continents.

He is also founder of the Effendi label active since 1999 and has published 158 albums, organized 1230 concerts & 120 national & international Tours.

In 2015, Rimouski Festijazz handed him his “Heron d’Or” for its participation in the development of Quebec jazz in the world and for having set up the first edition of the Rimouski Jazz Meeting.

AUGUSTE QUARTET is support for concerts and tours by Effendi Records, Musicaction, Sodec and sometimes by Canada Council 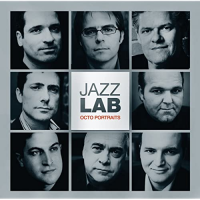 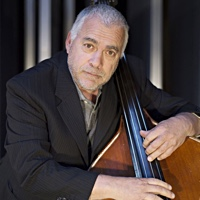 All About Jazz musician pages are maintained by musicians, publicists and trusted members like you. Interested? Tell us why you would like to improve the Alain Bédard musician page.