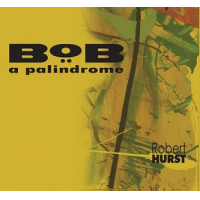 Waves of sound you want to be at the epicenter of, driving, living jazz that moves, idyllic. #smartsandsassness

Robert Hurst III has been one of the most in-demand bass players in jazz for the past quarter century and has done extensive stints in the bands of Wynton Marsalis, Tony Williams, Branford Marsalis, Charles Lloyd, Chris Botti, and Diana Krall. Hurst is an Associate Professor of Music at The University of Michigan School of Music, Theater and Dance, Dept. of Jazz & Contemporary Improvisation, Ann Arbor, MI.