By Mark F. Turner
January 5, 2016
Sign in to view read count
The number of artists that continue to produce quality jazz is not slowing and that's a beautiful thing. It's becoming more difficult to differentiate between so many varied releases but here are few that stood out in 2015.

Straight-ahead, hard swinging and Afrocentric, Los Angeles based composer/saxophonist Kamasi Washington delivers an epic adventure with his 172 minute opus that includes a jazz ensemble, choir, and strings filled with a vibrancy that would make John Coltrane and Sun Ra smile. 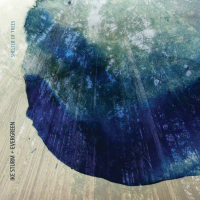 Led by bassist Ike Sturm who serves as The Director of Music for the Jazz Ministry at Saint Peter's Church in Manhattan, New York, this program of sacred music and contemporary jazz is both soothing and exhilarating. 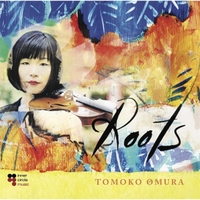 Chosen as one of 2015's "Rising Stars" in Downbeat magazine's critics poll, violinist Tomoko Omura's Roots is evidence that some of the most alluring music is that which combines disparate locales and cultures 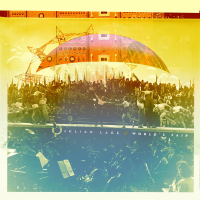 A phenomenal technician, Lage is more importantly a guitarist pronounced tonality and delicate touch who exudes a plethora of moods from his instrument as displayed with his first solo acoustic release. 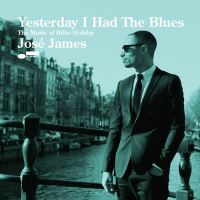 José James
Yesterday I Had The Blues: The Music Of Billie Holiday
(Blue Note Records) 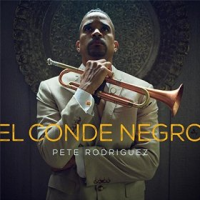 Trumpeter Pete Rodriguez has crafted a sumptuous release where the deep sultry tone of his vocals and horn are equally alluring. This Nuyorican (Puerto Rican descendants who live in or near New York City) combines jazz, classical and abstract ideas with neo-romanticism flair in a release that draws inspiration from the past yet exudes fresh individualism. 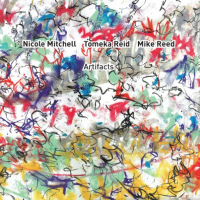 In celebration of the AACM's 50th anniversary, three of the organization's current members give fresh interpretations of the founder's music that embody the spirit of the Association for the Advancement of Creative Musicians.

Saxophonist Donny McCaslin digs further into the acoustic-electronic playground first visited in 2012's Casting for Gravity (Greenleaf Music). Not just more of the same but better. Its funkiness is brought by a tight ensemble with savvy production work.

This previously unreleased collection from William Parker and his amazing Raining On The Moon ensemble is uncompromising jazz with an uplifting vibe.

The critically acclaimed third studio album by rapper Kendrick Lamar represents the very best in hip hop—thought-provoking, social commentary of life on the fringes, with elements of funk, spoken word, and jazz; correctly described by Lamar as "honest, fearful and unapologetic."