Leonard Cohen and His Legacy 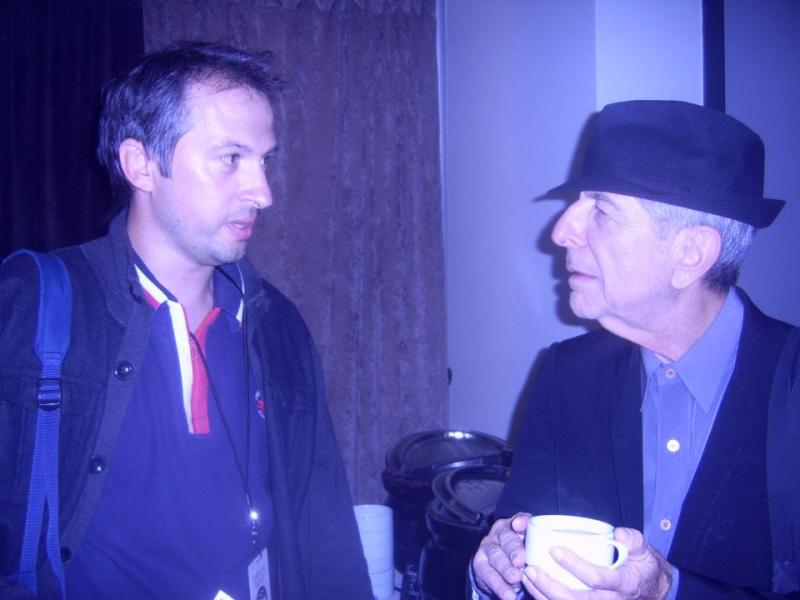 By NENAD GEORGIEVSKI
November 19, 2016
Sign in to view read count
In recent years, nobody has raged against the dying of the light more spectacularly and thrillingly as singer and songwriter Leonard Cohen. For 50 years he had been telling stories of love, faith, death, despair, solitude, war, politics, and exaltation. Before embarked on a successful and eventful career in the show business he had a successful career as a poet and novelist. His achievements were legendary and his status as a writer, poet, songwriter and the famous ladies' man had endured throughout his entire career. When he returned from the self-imposed hiatus in a Zen Buddhist monastery back to the limelight in the late 2000s he was open about his motivation to do so. His former manager had bled his account dry and his pension savings was gone so he had to work for a living at an old age.

But his misfortune had opened a new a more exciting chapter in his illustrious career. Those who were lucky to attend any of his shows were witnesses of something that cannot be repeated nor erased. Someone had named his performances that often lasted for three and a half hours as "The Sistine Chapel ceiling of live performances" and they couldn't have been more right. The man, backed by a fantastic band would sing, recite, run, sometimes even would be jumping on stage. The plenty of live recordings would serve as documents or memoirs of these mammoth tours. In between the tours, he wrote and recorded new music. The three final recordings, Old Ideas, Popular Problems, and the swansong You Want it Darker are masterpieces.

With Cohen's final curtain-call at the age of 82 we are seeing a year that was devastating for many artists be it musicians, writers, actors and the list goes on and on. The vast numbers of people that have left us is staggering and that has served as a reminder of how fleeting the lives of our heroes are. What can people expect from a year that began with the quick succession of deaths of people like singers David Bowie, Prince, Sir Lemmy of Motorhead, guitarist Glenn Frey, and now with Leonard Cohen's passing. These deaths really sting as they mirror our emotions and thoughts about mortality. Cohen's gifts, including his final gift, the excellent You Want it Darker serve as a balm for people's grief.

All About Jazz celebrates the creative spirit that Leonard Cohen was with a series of writings about his work: 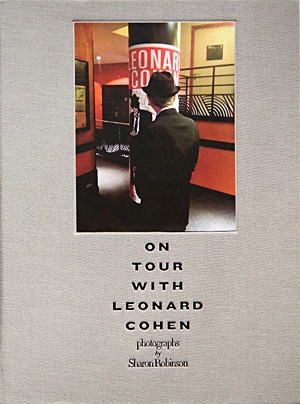 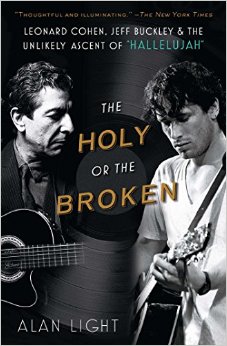 Alan Light: The Broken or the Holy Hallelujah