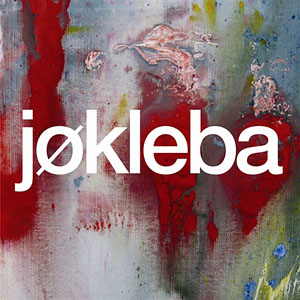 It was the show of the year. When veteran bassist Dave Holland had to pull out of his performance at Norway's Vossa Jazz 2011 due to a serious family illness, the festival approached another veteran with a desperate plea for help. From 1991-96, Jøkleba was a Norwegian collective that wasn't quite yet a super group, but has ultimately proven to be one: keyboardist Jon Balke, trumpeter/vocalist Per Jorgensen and drummer Audun Kleive all later gained broader international recognition for their participation on a number of recordings for Germany's renowned ECM label, most notably Balke's Magnetic North Orchestra recordings, last heard with 2004's Diverted Travels. With an imminent reissue of the trio's long out-of-print, self-titled and largely free-improvised 1992 debut on Universal Norway's release schedule—remastered and including a second disc, where the intrepid trio turns a series of well-known pop tunes on their side, before pushing them relentlessly through a prism that could only be of Jøkleba's making—it seemed like the right time to approach Jøkleba for a live concert.

Within the Norwegian scene, Jøkleba's Vossa Jazz performance has already gone down as one of the best live shows of 2011, and as the trio considers possible future options, the reissue of Jøkleba!, with the bonus CD, nu jøk?, serves notice that 20 years may have passed, but the trio's music remains as fresh, free and lyrical as it ever was. Laid out as two continuous LP-like sides with a total of 11 largely spontaneous compositions—pulled entirely out of the ether, with the exception of three tracks based on ideas from Balke or Kleive, and a foreshadowing of nu jøk?, as Jørgensen skews a familiar bit of Gershon Kingsley's 1969 synthpop hit, "Popcorn"—the more intimate improvisational premise of Jøkleba! still possesses some familiar markers that would help define Magnetic North Orchestra's composed, yet still extempore-centric repertoire. Jørgensen's burnished horn is the embodiment of reckless abandon, even as it remains relentlessly focused on thematic constructs; Kleive is as impressive, at times, for what he doesn't play as for what he does, allowing pieces like the gently melancholic "Hvileskjær" (based on the percussionist's idea) to unfold with a groove based on Kleive's mastery of economy and dramatic injection; and Balke's tasty electronic textures are demonstrative, even then, of the keyboardist's ongoing fascination with rhythm.

As free as the first disc is, it's never without purpose, a quality that's revealed in the trio's tasteful post-production editing. The music feels as live and in-the-moment as its basic tracks undoubtedly were; but with everyone adding additional layers, including Jørgensen on guitar (a little-known fact, outside Norway, that Jørgensen was a member of the Bergen Blues Band from 1980-86), there's also a sheen that almost—almost—makes it possible to consider these pieces as repertoire for subsequent performance. But that's not Jøkleba's way, as it fashions a sound that, in its choice to eschew a bassist, is more harmonically open, ambiguous and adventurous, even as it pushes forward with a plethora of pulses, Kleive occasionally bolstered by Balke and Jørgensen's additional percussion. 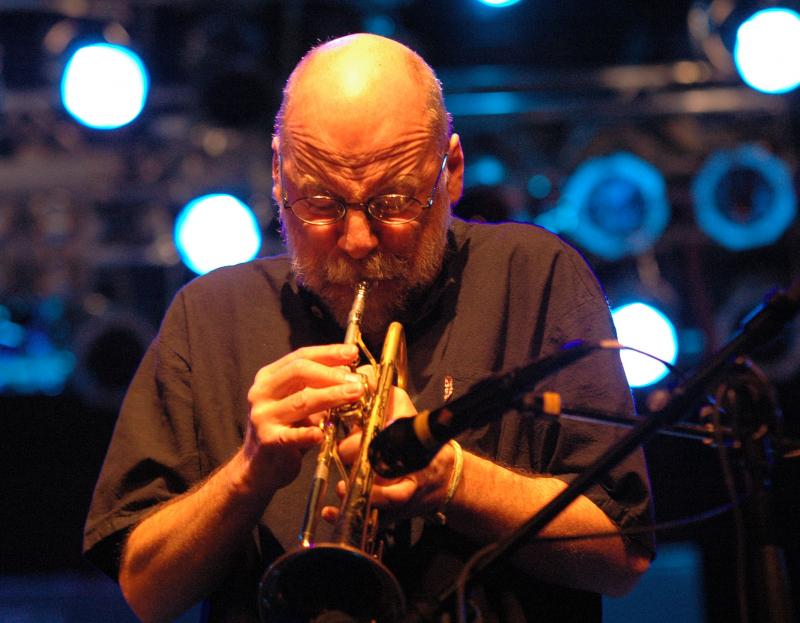 If the re-release of Jøkleba is reason for celebration, then the inclusion of nu jøk? gives even greater cause to pause and praise, an additional 43 minutes of music predicated in greater form, but never losing the fearless freedom that's at the group's core. Jørgensen—heard recently with the same unfettered approach on the positively stunning but considerably different Kuára: Psalms and Folk Songs (ECM, 2010)—wails over funkified drums and elastic keyboard bass at the end of Kleive's ultimately booty-shaking "Camelride," but only after he builds a Miles Davis-informed trumpet solo, its grit in sharp contrast to the more fragile, vulnerable tone of the iconic trumpeter's Harmon mute. Jørgensen opts for an open tone on Balke's singsong "Shopenhauer," its memorable melodies building to a climax only to fade out, just as the keyboardist begins to layer some obliquely crystalline textures to unsettle its pop-like veneer.

Balke's "Slow Spin" is darker, Kleive's electronic percussion blending with the keyboardist's warm tone to create a soft cushion for Jørgensen's spare melodism—segueing, with a background chatter of sampled voices, into a version of Gustav Mahler's haunting "Adagietto" that, in its open spaces and breathy delivery, could never have been envisioned by the late 19th/early 20th century Romantic composer.

But the most revealing tracks on nu jøk? are, perhaps, the covers of near Jungian hits by the The Rolling Stones, The Beatles and the The Beach Boys. Mick Jagger/Keith Richards' "Lady Jane" becomes a brooding tone poem, while John Lennon/Paul McCartney's folksy "I'm Only Sleeping" is almost completely unrecognizable, its atmospheric middle section a combination of visceral bass, delicate brushes and rare trumpet lines, before adopting a far more aggressive stance. The melody of Brian Wilson/Tony Asher's "God Only Knows" is treated more reverently, Jørgensen's delivery more eminently expressive than the original, while another Beatles tune, "Girl," bears only passing reference to the original, but—layered over the sound of hollow toms and otherworldly keyboards mixed to create an expansive but almost impossible to locate space in the soundscape—it's a reading that, like the Mahler, could not have been conceived by its co-writers, even in their wildest moments. 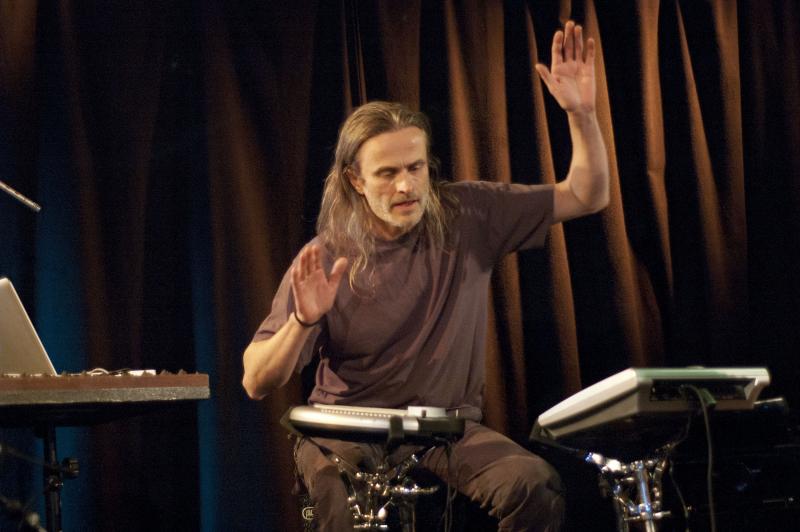 As its members consider the future of a revived and revitalized Jøkleba, Jøkleba! / nu jøk?—complete with personal reflections in the liner notes—begs the question: why was Jøkleba unable to secure international distribution, and will this important reissue finally get the group the broader exposure it deserves? Brian Wilson's song may, coyly, hold the answer, but hopefully Balke, Jørgensen and Kleive won't have to rely on divine intervention to capture the ears of those who like their freedom disposed towards the pulling of form from the ether, and filled with potent grooves, expansive sonics and unrelenting lyricism.