By Geno Thackara
December 13, 2018
Sign in to view read count
Despite (or in defiant response to) the difficulties of the streaming age, 2018 has seen another musical bumper crop—especially for those of us who particularly love the sound of the piano. There were enough top-notch offerings to make a list at least twice as long, but these have been the most frequent and satisfying staples in the soundtrack of my year.

On a side note: it's also worth quickly mentioning URO's OR and Audun Trio's Rondane (both on Losen Records), two other heavy-rotation picks that arrived in December 2017 just too late to make that year's list. 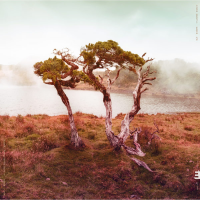 The worlds of jazz and electronic soul rarely blend with the warmth, finesse and evocative beauty they do in the hands of this classy European outfit. Here they connect with their original instrumental roots in a recording that goes to some subtly dazzling places. 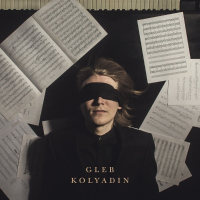 Noah Preminger and Rob Garcia's project is based on revisiting some very well-trodden ground, but the initial installment of a hopefully extensive series keeps its source material feeling fresh and alive. A beautiful session that's appealingly romantic (in both senses of the word). 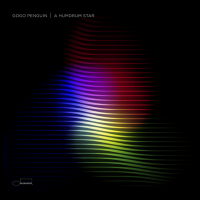 The genre-bending 'acoustic electronica' trio heads further into both outer and inner space with their fourth outing, stretching their considerable imagination and making an addicting listen for people of all stripes. 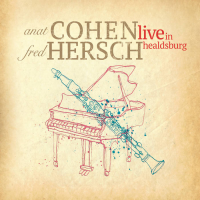 What could have merely been a nice one-off gig turns out as a contagiously happy meeting of kindred spirits. The duo's serendipitous debut set just begs for further followups.

Those who loved the one-of-a-kind e.s.t. at their peak have another archival set to soak in with pleasure, while it's a great chance for newer ears to discover an inventive genre-bending act whose music has still lost no ground.

Dynamic new pieces, fresh reinventions of older ones and a couple surprising steps with a new lineup—Bärtsch and Ronin remain an entity like nothing else, while their trademark 'Zen funk' keeps changing as relentlessly as it grooves. 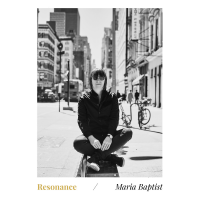 A solo recital that blends impressive technicality with heartfelt directness. As eloquent as past recordings have been, Baptist has still never painted her musical pictures with quite so much intimate beauty before.

Phronesis
We Are All
Edition Records

It's probably not surprising that such a tight-knit group wants to extend their unity to the world at large. Vibrantly illustrating their theme of togetherness, Phronesis knock another one out of the park while giving their defining sound another fitting reinvention. 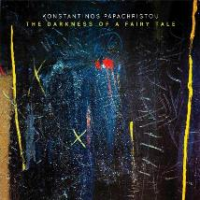 Konstantinos Papachristou
The Darkness of a Fairytale
BLB Records

Not just an album but a mood—that of a bewitching late-summer-night trance to these ears—this one casts its sultry spell with refined taste and just enough of an edge to suit its title. 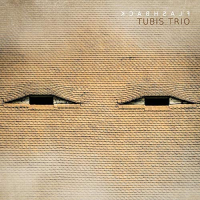 Not having a flashback so much as taking an exuberant step forward, Maciej Tubis and friends demonstrate again what staying power fun catchy melodies can have when backed up by sharp writing and elevated by sparkling chemistry. 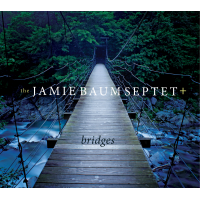 The bridges here are between cultures, traditions and players from all over the world—a musical melting pot of a most vivid and colorful kind. 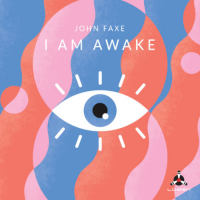 It's straightforward meat-and-potatoes soul jazz from this fresh new group; the framework is simple and familiar while their youthful energy and joy in playing together carry the day beautifully.