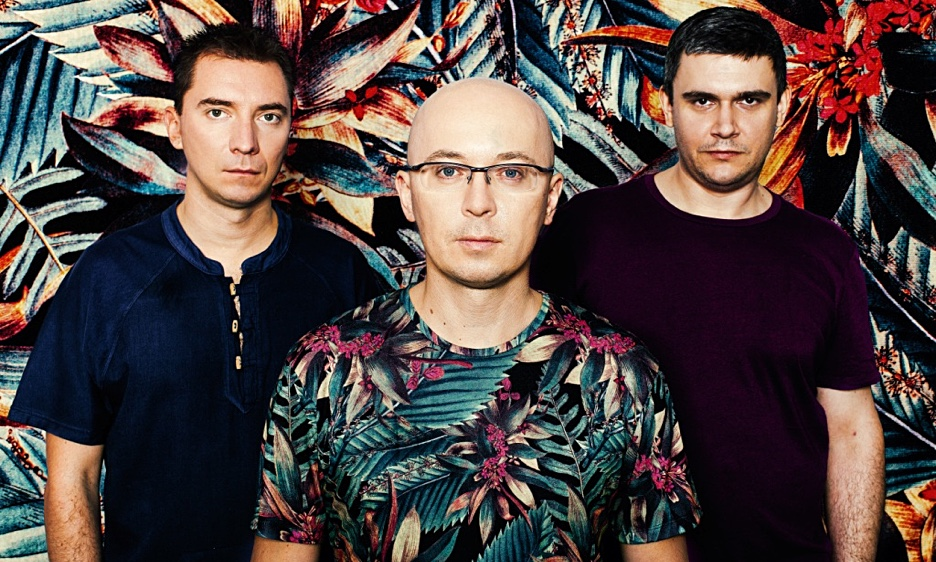 During the Communist regime, especially during Stalinist times, jazz was banned because it was an American art- form. For the Polish people, jazz represented freedom, freedom of expression and individuality; everything that was denied them. &#151Barak Weiss, Director Tel Aviv Jazz Festival

Jerusalem-based attorney, Barak Weiss, is the Artistic Director of the annual Tel Aviv Jazz Festival which takes places at the Tel Aviv Cinemateque in the center of the city. This year, he helped to spearhead a new project: The Polish Jazz Festival in Tel Aviv which runs from August 27 through September 20, 2020. Weiss, who I've had the honor to interview, worked in concert on this exciting new project with Raz Sekeles and Yair Spiegel.

All About Jazz: The event taking place August 27 through September 20, is being billed the Tel Aviv Polish Jazz Festival?

BW: This is the first edition. It's being organized and produced by the Israel Jazz Society. [It is] a jazz fan club [in] Israel. I'm one of its organizers. And yes, I'm still the Artistic Director of the Tel Aviv Jazz Festival.

AAJ: Who is in the line-up for the new festival? I understand the festival runs many days, so there are probably a lot of acts.

BW: No, actually not. Since we were forced to do an online version, we spread the concerts over four weekends, instead of one weekend. So over the next four weekends, we'll have one single concert, three live streaming from Poland: Warsaw and Krakow; and one from Tel Aviv. The one from Tel Aviv is a marathon with four Israeli bands. All will be playing sets improvising on Chopin compositions. In addition to the four live concerts we'll have Zoom meetings [and] Q&A with the artists after each concert; and a Zoom lecture on the history of jazz in Poland, presented by one of the top Polish musicians and educators. That's the concert.

AAJ: Sounds amazing! What platform[s] will it be available on?

BW: No website. Facebook page only right now.. The festival is a joint production of the Israel Jazz Society  Tel Aviv Institute and the Adam Mickiewicz Institute in Poland.

AAJ: Why Polish jazz? What is, in your opinion, the connection between Poland and jazz?

BW: Poland has one of the best jazz traditions in the world, and its jazz scene was and still [is] one of the best. The Israeli audience knows almost nothing about it— -so we, the Israeli Jazz Society, thought it is time to inform them of Polish jazz' specific relevancy to Israel: during the Communist regime, especially during Stalinist times, jazz was banned because it was an American art-form. Polish musicians and music fans began to play and listen to jazz as an act of defiance. For the Polish people, jazz represented freedom, freedom of expression and individuality; everything that was denied them. This is another super interesting part of Polish jazz history. During the age of swing, many of the composers and band leaders were Jewish. After Hitler in '33, many Jewish German artists left for Poland, enriching the swing scene more. Many of them went to death camps. One of them fled to Russia where he led a big band. Of the songs he wrote, one became an Israeli song.

AAJ: Why improvise over Chopin? Why make the music of a classically-trained romantic composer into a jazz experience?

BW: Chopin is the number one Polish composer. All the bands were first classically trained, influenced by, among others, [Frederic] Chopin. [The] music they are creating now is influenced by Chopin so it made a lot of sense to highlight these influences.