By John Eyles
July 27, 2019
Sign in to view read count
Although its three July 2019 releases came out within a year of Elsewhere's very first album, bringing the first year's total to nine recordings, the fledgling label already feels like a well-established marque with its own distinctive identity and style. This batch of albums reinforces that in several ways. Firstly, the three albums together bear the collective title "Elsewhere Piano Series No. 1," the inclusion of that "No.1" radiating confidence that there will be more series to follow; such self-belief and faith in its audience have typified Elsewhere from the start, exemplified by its first album being a triple-disc set of live recordings. Secondly, such a series is reminiscent of those the Another Timbre label regularly releases (recent examples: its Canadian Composers series or Violin + 1 series) as a way of letting listeners compare and contrast musicians' approaches, and attracting them to recordings they may otherwise have bypassed. In a similar way, it seems that Elsewhere will also be looking to broaden listeners' horizons. A year on, it is clear Elsewhere is building on solid foundations... 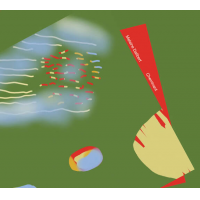 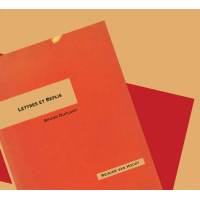 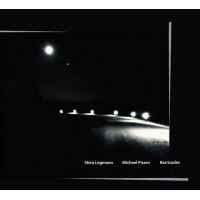