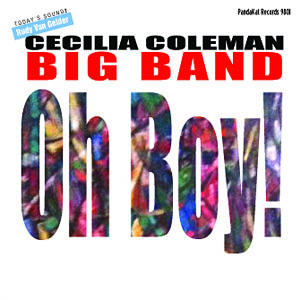 The phrase “Oh boy," can be a statement of excitement, an expression of an event that grabs your attention or, in this case, an appropriate reaction to the swinging orchestrations from the Cecilia Coleman Big Band. Oh Boy! is a powerful draw and the debut album from pianist/composer Coleman's new group, presenting thundering big band music of a contemporary nature. Best known for her various working quintet's that have produced five albums since 1992, Coleman formed the group in January ... 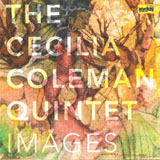 This is pianist Cecilia Coleman's first release as leader since moving to New York. The personnel in her modern mainstream quintet has changed and they've laid down a program of fresh new compositions for this, her seventh release overall, but it's still the same kind of dynamic sound that grabs you by the shirt collar and pounds your chest with passion.

Coleman formed her first trio in 1990 and her first quintet three years later, both in Los Angeles, where ...