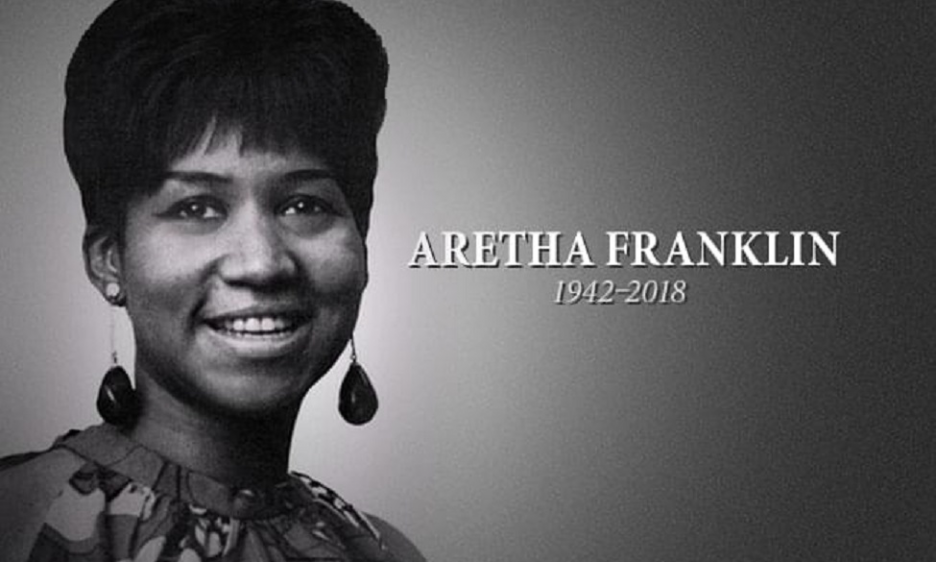 By C. MICHAEL BAILEY
August 17, 2018
Sign in to view read count
Soul Music may have been invented by others, but it was properly perfected only when Aretha Louise Franklin departed her modest success at Columbia Records for superstardom with Atlantic Records in 1966. On January 24, 1967, Franklin entered Rick Hall's (Florence Alabama Music Enterprises) FAME Studios in Muscle Shoals, Alabama, to record, "I Never Loved a Man (The Way I Love You)" with the support of the Muscle Shoals Rhythm Section. This song was released February 20, 1967 with the B-side, "Do Right Woman, Do Right Man," the former peaking on the Billboard Hot 100 at number 9, providing Franklin her first Top 10 single, while the latter reaching number 37 on the R&B Top 40. These songs were included on Franklin's album I Never Loved a Man the Way I Love You (Atlantic) released March 10, 1967. This was ground zero for the Southern Soul Revolution.

What it took to jettison Franklin into music hyperspace was Jerry Wexler, who knew everything that the larger Columbia Records did not. A month after the album's release, in April, Atlantic issued Franklin's cover of Otis Redding's "Respect," a searing performance like Jimi Hendrix's interpretation of Bob Dylan's "All Along the Watchtower" and Joe Cocker's reading of the Beatle's "With a Little Help From My Friends," one that was destined to become the definitive statement of the song, superior to the original. In this, Aretha Franklin belongs to that rarified group of musicians able to fully assimilate a piece of music into their organic oeuvre: Ray Charles, Willie Nelson, Van Morrison, Prince. Singular. Absolute.

Breaking to the present. Yes. That's right, past 44 Grammy Award nominations and 18 Grammy Awards (when they really meant something). I am swerving around her distinction as the first woman inducted into the Rock and Roll Hall of Fame (1987); her Kennedy Center Honors (1994); her National Arts Medal (from President Bill Clinton -1999); her Presidential Medal of Freedom (From President George W. Bush—2005), all of that. I am thinking of the 2015 Kennedy Center Honors, who that year were paying tribute to George Lucas, Rita Moreno, Seiji Ozawa, Cicely Tyson, and ... Carole King.

While Carole King is an American Treasure, she is decidedly not Aretha Franklin. That is why it was a perfectly appropriate act of grace, graciousness, and humility that the greatest female singer of my lifetime come and honor the composer of "(You Make Me Feel Like a) Natural Woman" with a performance of that very song that bound them inextricably together, before the most historic President and First Lady, again, of my lifetime and all of America, who she made better from her simple presence among us. That is who Aretha Franklin was. What she meant to America and the world cannot be naturally perceived. Her death, while inevitable, remains a staggering cultural blow to all.

Through some celestial pun, an example of the Divine's sense of humor, Franklin shares the date of her death with that of two other notable...no, not simply notable..., two other seismic cultural archetypes: blues singer Robert Johnson and the King, Elvis Presley. That makes this day something sacred and real, something devastating and supremely enduring. All honor Aretha Franklin.