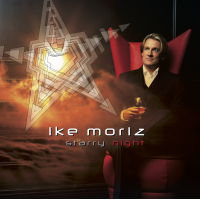 It's The Most Wonderful Time Of The Year; Blue Christmas; Silent Night / Stille Nacht / Sainte Nuit; Let It Snow; Winter Wonderland; It Came Upon The Midnight Clear; The Christmas Song; Starry Night [2009 Remix]; White Christmas; What Are You Doing New Year's Eve; I'll Be Home For Christmas; The Christmas Waltz; Have Yourself A Merry Little Christma; Rudolph The Red-Nosed Reindeer; Peace Dream [Remix 2009 - Upupha Ngoxolo] [Feat. Brothers With Voices]

Mosquito Records London releases Ike Moriz's 7th studio album: STARRY NIGHT. It contains 15 beautifully arranged jazzy adaptions of popular Xmas songs like 'Let it snow', 'White Xmas', 'Silent Night' (in French, English & German). The artist has also created a remix of two of his own original tracks: Peace Dream (Xhosa version) and Starry Night (2009). 'Peace Dream' is a duet with the talented South African vocal ensemble 'Brothers With Voices' from the 'Imizamo Yethu' settlement in Hout Bay, Cape Town. Ike discovered the group in late 2007 and has since worked closely with these aspiring vocal acrobats introducing them to a wider audience on a quest of fulfilling their dream of opening the world's hearts to their heart warming and moving songs of struggle, hope and love. 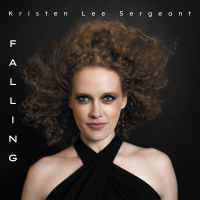 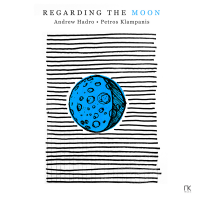 All About Jazz musician pages are maintained by musicians, publicists and trusted members like you. Interested? Tell us why you would like to improve the Starry Night musician page.