This prolific and versatile artist has also acted in many major international feature films such as ‘Alfie’, ‘Shanghai Knights’ and ‘Love Actually’, and he appeared in local TV programs like ‘Showbiz Report’, ‘Top Billing’ & ‘Backstage’, as well as UK TV series ‘Eastenders’, ‘Family Affairs’ and ‘The Bill’ and 'Strike Back - Project Dawn’. Rock legend David Bowie awarded Ike’s early songs repeatedly as ‘top song of the month’ on his web site!

‘South Africa’s own indie pop idol’ (The Citizen, Cape Argus) studied music and acting in South Africa, Germany and Holland after a jet-setting childhood. The multi-lingual singer, actor, producer and songwriter spent five years in London, fronting rock bands, performing in musicals and running his own label Mosquito Records London, before returning to his favorite country South Africa in 2005. He was voted one of the top five singers in South Africa in 2006. He is the resident entertainer at 3 most prestigious ‘5 star’ hotels in Cape Town. His songs have charted on SA radio while his music videos rock SA TV channels. Ike has performed at all major venues in Cape Town and Johannesburg with his band of top session musicians (e.g. Kirstenbosch, City Hall, Waterfront Amphitheatre, FTV, Back2Basics, Blues Room, Green Dolphin, The Crypt, etc.). Many top SA artists such as the Cape Town Philharmonic Orchestra, Judith Sephuma and The Parlotones, etc. have shared a stage with Ike Moriz.

On his much anticipated “Millennium Hits Tour 2019” ike promoted his very first ‘best of’ collection album of the same name in Africa and Europe. In 2020 Ike is excited to introduce his 20th studio album entitled ‘Dragons’ - that he recorded during the South African Covid19-Lockdown. Mosquito Records London published Ike’s book ‘Dangerous Rhymes’ in September on Amazon. Due to the pandemic his Dragons-Tour had to be postponed to 2022.

In the US, Ike was described as “Bowie without the glam meets Oasis without the self-importance teamed with UK chart alternative without the boredom” (Indiepop spinzone).

"His rock/indie sound is acoustic & edgy but still made for easy listening!" (Cosmo)

"This cat writes a fine tune. Listen to it wearing velvet and drinking martinis." (FHM) 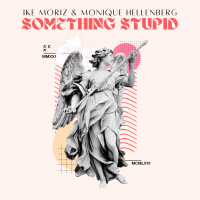 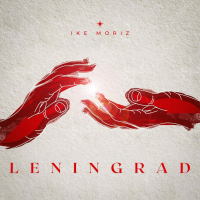 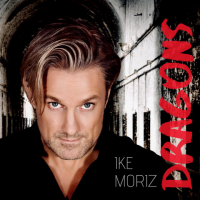 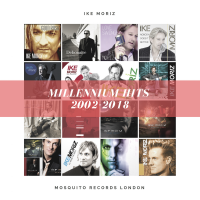 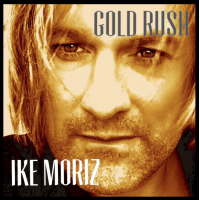 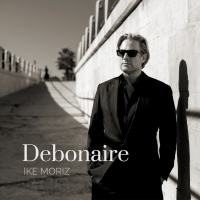 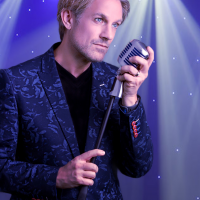 All About Jazz musician pages are maintained by musicians, publicists and trusted members like you. Interested? Tell us why you would like to improve the Ike Moriz musician page.