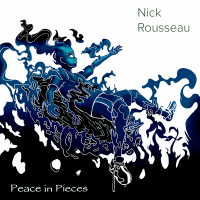 Small Town; This Is The Diary of Laura Palmer; Peace; Unnamed; The Last Stand

This EP has a special meaning to me, and I'd like to dedicate it to my hero Wayne Shorter. Throughout this EP, we explored Wayne's "Zero Gravity" concept and tried to take a deep plunge into space. Limiting ourselves to very short themes, the whole piece of music mostly consists of group improvisations and attempting to deliver a narrative which we each spontaneously and collectively composed. Vick, Sean, and I have been playing for many years and I think we've developed a great sense of unspoken communication and a group sound. In addition, I think we all had a lot of fun while recording this. I sincerely hope you enjoy 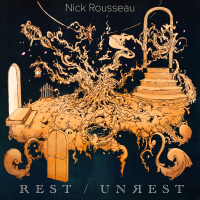 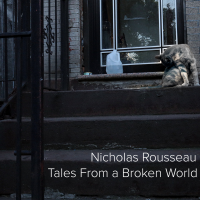 Tales From a Broken...

All About Jazz musician pages are maintained by musicians, publicists and trusted members like you. Interested? Tell us why you would like to improve the Peace in Pieces (EP) musician page.