We recorded Group Therapy in one day, following the model of many of our favorite records from the past. This project celebrates several gifts we often take for granted: spontaneous collective improvisation; harmony in discord; the moment. It's a pleasure to hear musicians of this caliber interpret my compositions: every time we play, the possibilities multiply. After our first rehearsal, I had to reassess many of my assumptions – an inevitable part of a healthy creative process, and a sign that I had called the right players. By the time we hit the studio, we were a band. Group Therapy includes 8 new original compositions, a new take on Charlie Chaplin's "Smile," and a version of "Downtown" featuring Tony Moreno that's decidedly more downtown New York than the original. If you're a fan of any of the individual members of this band, this CD will become an indispensable part of your collection. If this is the first time you've heard these guys, this could be the beginning of a beautiful thing! 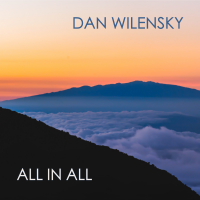 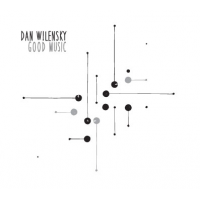 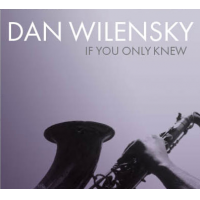 All About Jazz musician pages are maintained by musicians, publicists and trusted members like you. Interested? Tell us why you would like to improve the Group Therapy musician page.