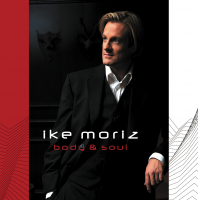 Nature Boy; There Is No Greater Love; Early Autumn; The Summer Wind; Autumn Leaves; Body and Soul; There Will Never Be Another You; My Funny Valentine; Daydream; Girl From Ipanema; Stormy Weather; Come Fly With Me; Moonlight in Vermont; The Way You Look Tonight; I Get a Kick Out of You

All About Jazz musician pages are maintained by musicians, publicists and trusted members like you. Interested? Tell us why you would like to improve the Body and Soul musician page.