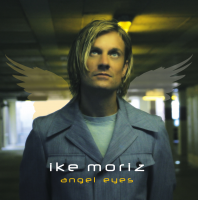 Almost Like Being In Love; Witchcraft; Come Rain Or Come Shine; If I Had You; What A Difference A Day Made; Quando, Quando, Quando; Try A Little Tenderness; Let's Fall In Love; It Could Happen To You; Cheek To Cheek; Angel Eyes; It Had To Be You; We'll Be Together Again; One For My Baby; Misty

All About Jazz musician pages are maintained by musicians, publicists and trusted members like you. Interested? Tell us why you would like to improve the Angel Eyes musician page.