By DOUG COLLETTE
December 17, 2017
Sign in to view read count
Van Morrison's disenchantment with the business underpinnings of his creative output has been a continuing theme of his work over the years. It's always been something of a self-serving state of mind, but never so much so with the release of two very similarly-conceived and executed albums, on two different labels, within three months of each other. Roll With the Punches is the Belfast cowboy's second album on the Caroline Records label (following 2016's Keep Me Singing), while Versatile extends the partnership with Sony Legacy that commenced with comprehensive archive releases (notably both are licensed from the artist's own Exile Productions). Befitting the title of the latter, these thirty-seventh and thirty-eight studio albums find 'Van The Man' interpreting songs originally made famous by the likes of Chet Baker, Frank Sinatra, the Righteous Brothers, Tony Bennett and Nat King Cole, with a select few new originals as well as new renditions of classics from his catalogue. The highlights of these recordings include, but are certainly not limited to, some high-profile guest participation, the sum total of which is a pair of companion pieces almost as highly-personalized as the idiosyncratic artist releasing them. 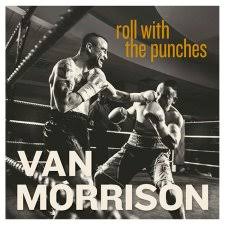 Boasting an audio mix as big as it is clear over the course of these fifteen tracks, this album features guitarist nonpareil Jeff Beck on a handful of tracks including "Bring It On Home to Me," only one of a number that recalls Van's past work, but one that does so literally: it was part of his live repertoire around the time of his pivotal concert album It's Too Late to Stop Now (Warner Bros., 1974), reissued and expanded upon earlier this same year. All this music comes naturally to Morrison, perhaps too much so in the case of the easy rhymes and vocal mannerisms on his own "Transformation, " so the ex-Yardbird's playing crucially elevates those numbers on which he appears. Meanwhile, the readily identifiable sound of the frontman's voice, along with in-the-pocket arrangements, rendered with great facility by an extensive roster of players: "Fame" and "Too Much Trouble," subtly depict Van Morrison's perpetually prickly demeanor (see his recent Rolling Stone Magazine interview), not to mention his jaundiced view of his commercial prospects, and thus belie the easygoing motion of the singer and his band. 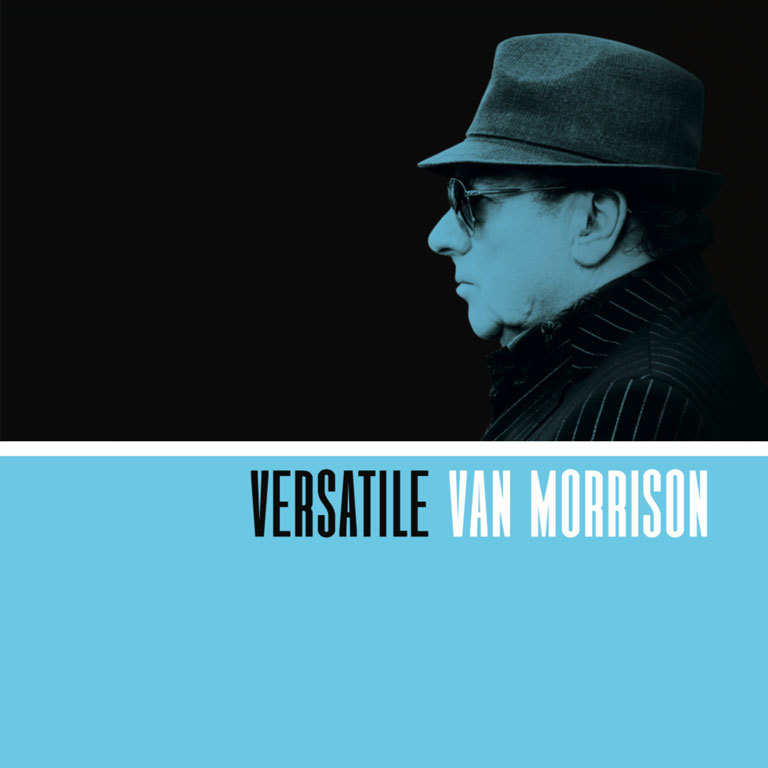 Recorded with a much more compact lineup of accompanists than its counterpart (and noticeably short of many extended instrumental breaks apart from James Galway's flute solo), this title has a decidedly more jazzy feel than the blues-oriented likes of the preceding album. And Van Morrison conveys a decidedly less casual attitude here too, suggesting perhaps this project is of more recent vintage than the last. Certainly his self-composed tunes, notably "I Forgot that Love Existed," "Start All Over Again" and "Affirmation," imply this is a somewhat autobiographical record and thus one very close to his heart. The sumptuous recordings overseen by Edna Walsh at a variety of recording sites (including live locations) favorably compare to the prior record, not to mention virtually all Morrison's modern day efforts. And, notwithstanding this effort as an exploration of roots like the other record, Morrison's most demanding devotees might prefer more original songs imbued with comparably revealing, honest emotion. Still, Van's iconoclastic nature still comes through and in most telling fashion, most directly via the alternately guttural and sing-song delivery of his vocals.

Roll With The Punches

Tracks: Roll with the Punches; Transformation; I Can Tell; Stormy Monday / Lonely Avenue; Goin' to Chicago; Fame; Too Much Trouble; Bring It on Home to Me; Ordinary People; How Far from God; Teardrops from My Eyes; Automobile Blues; Benediction; Mean Old World; Ride on Josephine.

Tracks: Broken Record; A Foggy Day; Let's Get Lost; Bye Bye Blackbird; Skye Boat Song; Take It Easy Baby; Makin' Whoopee; I Get a Kick Out of You; I Forgot That Love Existed; Unchained Melody; Start All Over Again; Only A Dream; Affirmation; The Party's Over; I Left My Heart in San Francisco; They Can't Take That Away from Me.