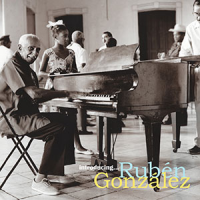 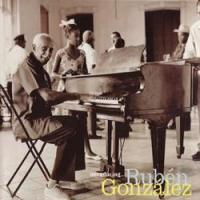 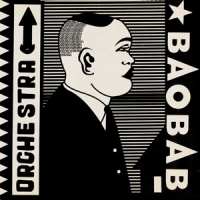 There's no rule for pinpointing the exact spot where a group goes from group to institution. If you have to ask whether a certain name has reached that point, that probably means the answer is no--but if we're talking about a widely loved ensemble with a 47-year history, it should be a good bet that they've ... 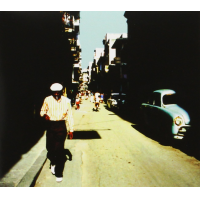 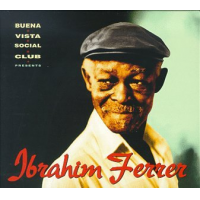 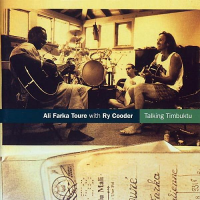 These days the genre of desert blues boasts one of the most vibrant music movements around the world. The bands and musicians that are part of this genre come from an area that is spread across Western Africa that stretches from Mali to Libya gathering people of various ethnic groups. Artists such as Tinariwen, Terakaft, Boubakar ...