Pianist and composer Wolfgang Seligo is very much at home in many divergent musical styles. His original music is influenced by jazz, rock, and modern classical music and driven by a funky and powerful sound from the piano. He brought his work onto the international stage in various formations but also solo. He gave concerts in the Forbidden City of Peking, on the Red Square of Moscow, but also in Morocco, Senegal, Chicago and Washington. Other performances include festivals and concert series in Europe, Asia, Africa and the United States. After jazz studies in Vienna, Wolfgang Seligo gathered his first experiences as a composer, producer and musician in the early 1990s

All About Jazz tracks how often a featured song is heard, and the following represent the most popular in 2019. If you missed them the first time around, give them a listen now, and enjoy! After the Rain Teodross Avery After the Rain: A Night for Coltrane

The Next Fifty Years 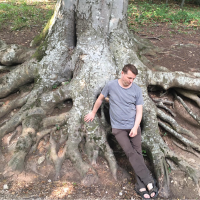 The Next Fifty Years 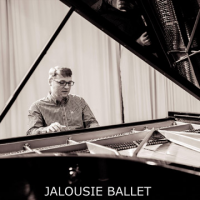 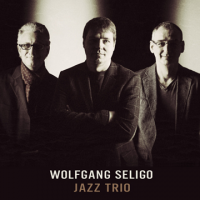 Below are two releases from pianist Wolfgang Seligo, who has eclectic influences, boundless energy and technique, with a flair for self-promotion in the best sense. Wolfgang SeligoWolfgang Seligo Jazz Trio Self Published 2015 The four tracks presented here, all composed by Seligo and totaling under ... 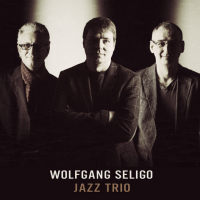 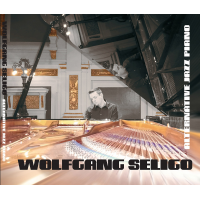