Home » Search Center » Results: Without You

Results for "Without You"

Born in Dublin to Irish parents, Gregory Harrington began to play the violin at the age of four at the Royal Irish Academy of Music. He holds degrees in Business and Music from University College Dublin, American College Dublin, The Guildhall School of Music in London and Mannes College of Music in New York City. Today, Harrington is one of Ireland's most recognized violinists, having performed all over the world as soloist in some of the world’s greatest concert halls for Presidents, the United Nations, and millions of music fans at arenas and stages worldwide. He was invited to open the St Patrick's Day Parade live on NBC on 5th Avenue to a nationally televised US audience and was invited by the Green Bay Packers to perform the US National Anthem at Lambeau Field. Harrington has appeared with many great orchestras and esteemed conductors including the San Diego Symphony, Rhode Island Philharmonic, Mexico City Philharmonic, RTE Concert Orchestra and the Janacek Philharmonic under Thomas Wilkins, Robert Houlihan, Mariusz Smolij and Mark Shapiro amongst others. In 2006 he founded his own record label, Estile Records, and has has enjoyed success on the Billboard Classical Charts having released 3 critically acclaimed albums to date 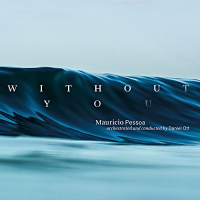 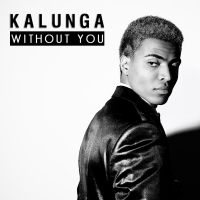