Born in Indianapolis, Indiana, United States (where he also died of a heart attack in 1968), Montgomery came from a musical family, in which his brothers, Monk (string bass and electric bass) and Buddy (vibraphone, and piano), were jazz performers. Although Wes was not skilled at reading music, he could learn complex melodies and riffs by ear. Montgomery started learning guitar in his late teens, listening to and learning recordings of his idol, the guitarist Charlie Christian. Along with the use of octaves (playing the same note on two strings one octave apart) for which he is widely known, Montgomery was also an excellent "single-line" or "single-note" player, and was very influential in the use of block chords in his solos 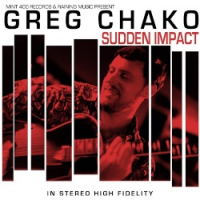 Cincinnati-based guitarist Greg Chako spent many years in Asia, living and performing in various countries including Japan, China and Singapore. He produced several albums during his time abroad, assembling a discography that has not been readily available to American jazz fans. Sudden Impact, originally released in 1996, is the first of several re-releases on the Mint ... 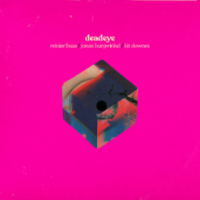 Many years ago, jazz combos simply called themselves after one of their number: the Dudley Moore Trio, the Miles Davis Quintet, and so on. The tradition still lingers, but even a well-established format such as the Hammond organ trio must sometimes follow the modern trend of adopting a name that is at once original and also ... 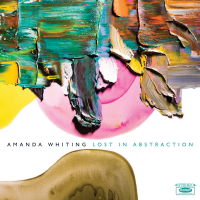 Ahh, the angelic harp, a symbol of celestial beings, Biblical healing, Irish identity and a rubbish lager. In jazz terms we think of the instrument in relation to Casper Reardon, Dorothy Ashby, Alice Coltrane and more recently Deborah Henson-Conant. A noble list of names if not exactly boundless. The harp is, after all, much less portable ...

John Scofield has spent the best part of his illustrious career leading or co-leading trios and quartets, with just the occasional quintet or sextet outing. Even his only duo collaboration, Solar (Palo Alto, 1984) with John Abercrombie, expanded to a quartet with George Mraz and Peter Donald on three of the seven tracks. Yes, Scofield enjoys ... 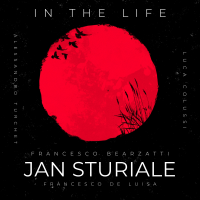