Amongst the most gifted Dutch jazz trombone players of his generation, both as a soloist and lead trombonist; now emerging as a refined composer and arranger as well. Besides his own band VINCENT VENEMAN 10, he's also a member of various other groups such as the Clazz Ensemble, The Very Next and Polder. Sits in with the Jazz Orchestra of the Concertgebouw and the Metropole Orchestra frequently. Has performed with Kurt Elling, Herbie Hancock, Al Jarreau, Christian McBride, Snarky Puppy, Roy Hargrove, the New York Voices, Benny Golson and many other jazz giants. Vincent appears on the Grammy-award winning album 'Sylva' by Snarky Puppy & the Metropole Orchestra, both in the orchestra as well as a featured soloist 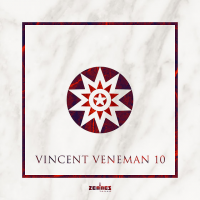 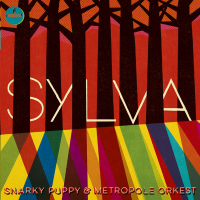 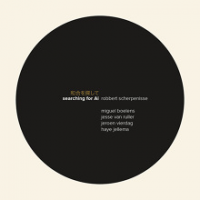 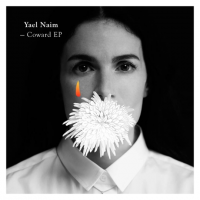 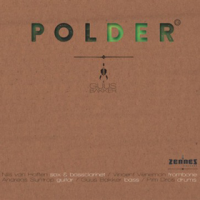 Polder is a Dutch quintet, led by bassist and composer Guus Bakker. Bakker has been a professional musician since the mid-90s, with an extensive resumé as a sideman, so it's perhaps surprising that Polder is his debut as a bandleader and writer. His unhurried pace is rewarded by a varied and engaging collection of tunes. 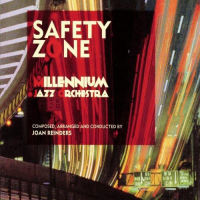 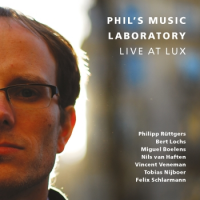 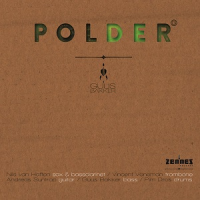 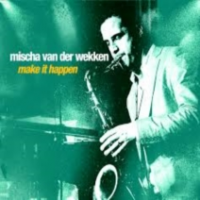