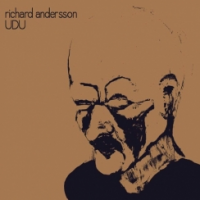 The word “udu," which is the title of Danish bassist Richard Andersson's second release as a leader, has several connotations. Its primary meaning in Danish is something that is broken. A chair can be in “udu," which means it doesn't work and needs to be repaired. However, the sound of “udu" also closely resembles the pronunciation ...