TONY PEEBLES was born and raised in Hamilton, Ontario, then moved to Philadelphia, where he has spent eight years studying music theory at the University of Pennsylvania (B.A.), and jazz saxophone at The University of the Arts (MM degree). He has studied saxophone with Chris Farr, Ron Kerber, and Ben Schachter. In 2000, he toured Europe with the Hamilton All-Star Jazz Band, including stops at the Juan-les-Pins and Montreux jazz festivals. Since then, Tony Peebles has played and recorded with a variety of fine original groups including jazz fusion bands Big Breakfast, The Half Of It, MusiQology, and The Abstract Truth. Tony has performed alongside such artists as Geri Allen, Jamaaladeen Tacuma, Oliver Lake, and Andy Bey 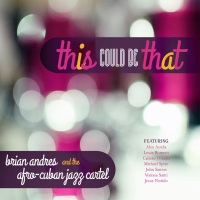 This Could Be That celebrates the first decade of Brian Andres & his Afro-Cuban Jazz Cartel, which came together in 2007 in and around the jny: San Francisco Bay Area's Latin jazz hothouse. Music is sort of the Andres' family business: Brian's father Mike, a professional woodwind player from the jny: Cincinnati area (who appears on ... 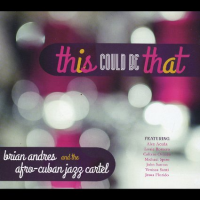 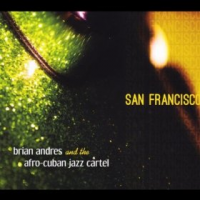 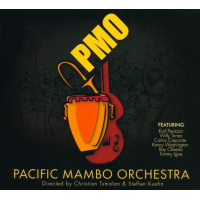