Armacost’s music is known for its balance of lyrical invention, harmonic sophistication and exciting interplay among top-tier band mates. His improvisations are brimming with ideas, but organized into a naturally flowing narrative. His unusual life story, which includes extended residencies in Japan, India, the Philippines, Holland and New York, informs his wide ranging musical explorations. Touring regularly around the world both as a sideman and a leader, Armacost has worked with a phenomenal number of jazz greats, including Al Foster, Jimmy Cobb, Kenny Barron, Tom Harrell, Billy Hart, Victor Lewis, Jeff “Tain” Watts, Peter Erskine, Ray Drummond, Roy Hargrove, Don Friedman and Randy Brecker. Armacost is not only known for his heat-of-the-moment playing

For what it is, bassist John Lang's fourth album, Now Ear This, is quite well done. For jazz fans, the dilemma lies there, precisely in what it is--a series of eleven rock/fusion themes, nine written by Lang, which would be right at home on a smooth jazz/easy listening radio station, for example, but whose jazz content ... 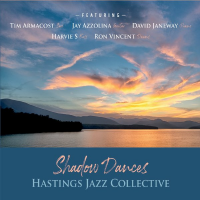 Sail twenty miles up the Hudson River from New York City and you find Hastings-On-The-Hudson, a vibrant artists' colony situated on the river's shore. Among the town's artists you'll find jazz pianist David Janeway, a New York City transplant via Detroit, Michigan. The Hastings Jazz Collective is Janeway's brainchild. He presents the all-star group's debut with ... 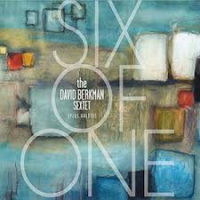 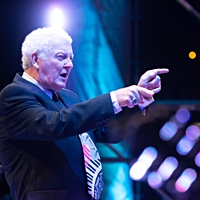 In just two days, the Festival Internacional de Jazz de Providencia met the expectations of the public. The eighteenth edition of this event, held in the Sculpture Park of Providencia, Chile, was produced by its new director and a Chilean drummer with a long career, Alejandro Espinoza. Unlike in previous years, Espinoza developed a program emphasizing ... 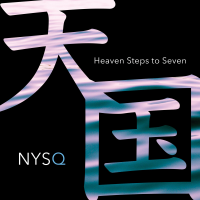 The three constant principals in this remarkable quartet are joined for this album by NY-resident Ugonna Okegwo on double bass. The quartet has been in existence for over a decade now and their first album was recorded in 2007 and released in 2008. The punningly titled Heaven Steps To Seven is the quartet's seventh album to ... 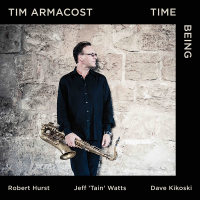 Grudging good wishes to New Yorkers who are able to see and hear the world-class Scott Reeves Jazz Orchestra on a fairly regular basis. Everyone else must make do with the occasional recording (Without a Trace is only the second by the ten-year-old ensemble which made its debut in 2008). That's not nearly enough, of course, ...