Two-time Grammy-nominated Tiempo Libre is one the hottest young Latin bands today. Equally at home in concert halls, jazz clubs and dance venues, the members of the Miami-based band are true modern heirs to the rich tradition of the music of their native Cuba.

Tiempo Libre's members were all classically trained at La ENA, Cuba's premiere conservatory during a time when it was illegal to listen to American songs on the radio. Now, the group is a hit in the U.S. and abroad, celebrated for its incendiary, joyful performances of timba, an irresistible, dance-inducing mix of high-voltage Latin jazz and the seductive rhythms of son.

Panamericano is more than the title of the fifth release from Afro-Cuban maestros Tiempo Libre (which loosely translates into “Free Time"); after more than a decade of blending and polishing musical styles from Latin, South, and North America, it's a great description of the smooth sound they've found. Each tune seems to literally dance ...

Tiempo Libre: Back in Havana

Sometimes an interview with a musician goes deeper than a narrative history of recordings, concert calendar and early training. That happened when I met Jorge Gómez; founder, keyboardist and musical director of Tiempo Libre, an all Cuban born Timba band. We met in a modest hotel room in Santa Fe, New Mexico where he and his ... 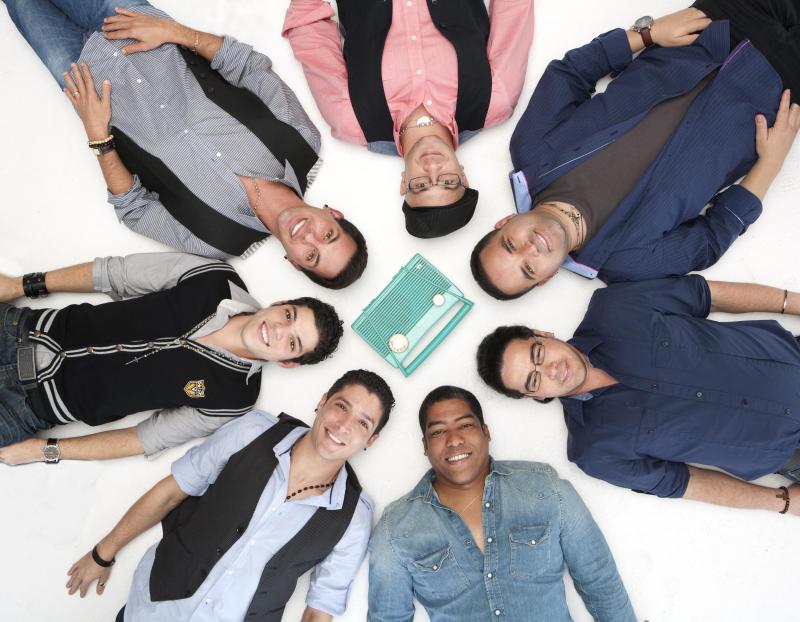 Please tune in for another great musical performance on WLRN's South Florida Arts Beat Friday, May 27, 2011 With TIEMPO LIBRE Performing tunes from their new CD, My Secret Radio (Sony Masterworks), Tiempo Libre returns to SFAB after three years of touring, recording and performing with such artists ...
read more

AAJ readers can get special discount pricing for tickets to see Tiempo Libre when the band returns to New York City to perform in concert on December 10th. Hot off its third Grammy nomination for “Best Tropical Latin Album" for Bach in Havana, the sizzling, dance-inducing Cuban music group Tiempo Libre will perform and generally throw ...
read more

This title provides a pun on the enclosed concept, through which Tiempo Libre, led by pianist and co-producer Jorge Gomez, connects the rhythms and melodies of Afro-Cuban and Latin jazz with the venerated melodies and harmonies of Johann Sebastian Bach. “What's interesting to me is that we revere Bach for his musical genius," explains Gomez. “But ...