Results for "The Growl" 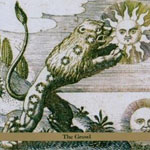 There are many reasons to be suspicious about the sudden--if not superficial--revival of Eastern European Jewish folk music, ie. klezmer, in the States, especially when examining the catalogue of the Radical Jewish Culture series of John Zorn's Tzadik imprint. Many young outfits which emerge from New York's Downtown scene or innovative music academies, stating that they ... 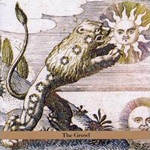 There are more than a few welcome surprises on The Growl. Where one would expect jazz-inflected variations on Jewish sounds, the result is bigger and grander than that. This quintet brings something unexpected to every track, playing blues, funk and even mellower styles. The nine-minute opening title track begins with what at first ...