Dr. Terry Klinefelter is a versatile artist, at home in jazz clubs as well as the classical concert stage. She has performed at the Kimmel Center, the Philadelphia Fringe Festival, the Chadds Ford Winery Jazz Festival, Jazz at the Springs, Endless Mountain Music Festival, and the Arcady Festival (Bar Harbor, Maine). Known for her lyrical style and beautiful sound, she has also performed on the Philadelphia Orchestra Chamber Music Series (three appearances) and abroad in Mexico (Escuela Superior, Monterrey) and Italy (Rome Festival). She has also collaborated with dance companies, serving as pianist with the Pennsylvania Ballet in the early nineties, and more recently with the Central Pennsylvania Youth Ballet (Mozart's "Twinkle" Variations, and Saint-Saëns' Carnival of the Animals). Terry has given premieres of the music of composers Manny Album (viola sonata with Manny Vardi), Haskell Small, and David Bennett Thomas (Tarry Not, written for her in 2011). Past engagements include Chester County Pops (four performances of Rhapsody in Blue in 2011) and the Harrisburg Symphony Orchestra (Carnival of the Animals, 2012), where she currently serves as keyboardist 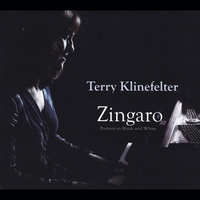 Pianist, composer and arranger Terry Klinefelter deserves greater recognition, and this album shows why. Based in the Philadelphia area with her long-time spouse, bassist Paul Klinefelter, she has brought together a cadre of the finest instrumentalists and vocalists for a collection of music that resonates with the heart. With her adept piano playing at the center, ... 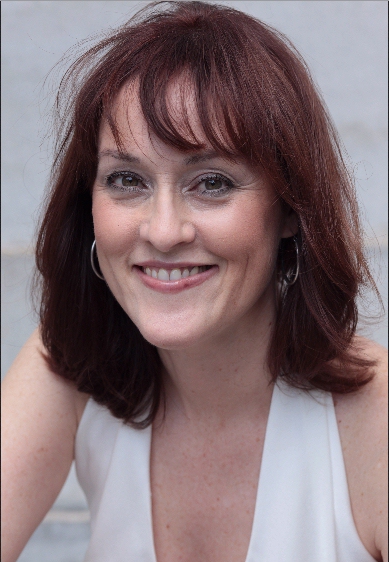 Appearing at Kennett Flash—102 Sycamore Alley in Kennett Square—on Wednesday, February 6th, is pianist Terry Klinefelter. Tickets are $10, $5 for students, and are available only at the door. Showtime is 7:30 p.m. Information: 215-517-8337. Terry Klinefelter is at home with both classical music and jazz. Or as the Philadelphia Inquirer said of her, on the ...

Appearing at Jazz Bridge in Kennett Square! at Kennett Flash-—102 Sycamore Alley in Kennett Square—on November 7th is pianist/composer Terry Klinefelter and her group. One show at 7:30 p.m. Tickets are $10, $5 for students, and are only available at the door. For info: 610-745-3011. Jazz Bridge, a 501C public charity that assists area jazz and ...