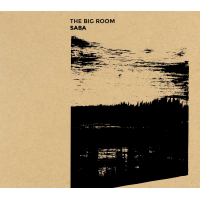 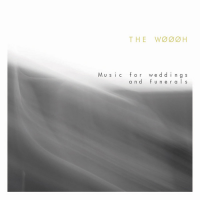 French bassist Sylvain Didou has a fondness for choosing misleading album titles. His previous outing with his drone/noise group, Derby Derby, was entitled Love Dance (Ormo Records, 2017), while his current release, with his band The Wøøøh, is the similarly facetious Music for Weddings and Funerals. Far from ceremonial, mournful or celebratory in any conventional sense, ... 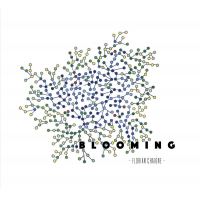 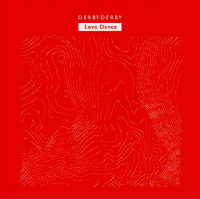