Pianist, composer and arranger Russell Ferrante has been on the jazz scene for decades. He has worked with everyone from Lee Ritenour to Joni Mitchell to Al Jarreau to Bobby McFerrin to Eric Marienthal and many more. However, he is best known as a founding member of The Yellowjackets back in 1977, along with Robben Ford ...

Michael Dees: The Dream I Dreamed 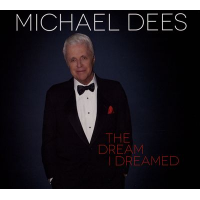 In describing his perspective of the state of certain vocal efforts existing today, a wag, respected for his pungent commentary, once said: “There's no substitute for crass." Yet, there are singers who dwell in more refined melodic places--environs of elegance and refinement--"musical champagne," if you will, who preach using melody, lyric and rhythmic subtleties. They are ... 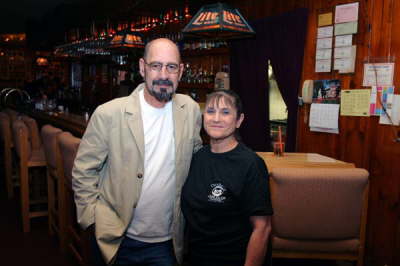