ADEGOKE STEVE COLSON, pianist and composer, has performed internationally as a leader of jazz ensembles ranging from trios to orchestras. Born in Newark and raised in East Orange, NJ, he received his degree from Northwestern University School of Music and lived in Chicago for a decade before returning to the East Coast where he now resides. November 13, 1989 was proclaimed Adegoke Steve Colson Day by the City of Newark in honor of the premiere of his multi-media work, Greens, Rice, and a Rope, at Newark Symphony Hall during the national celebration of New Music America. A critically acclaimed figure in modern jazz, Steve’s compositions are finding their way into the “jazz standard” repertoire and are being performed and recorded by some of today’s jazz greats as well as by his own group

Label: Silver Sphinx
Released: 2015
Track listing:
CD 1:
The Spark; The Message; Inner Quiete; The Burden; I Freed a Thousand; We Saw the Lightning; A Thousand More, If Only They Knew; Truth Sojourned, The North Star Spoke; I Didn't Know; Lingering; Hard Leavin'.
CD 2:
But Yes, Sister Moses; When the Gold Was for Dusting Our Eyebrows; Friendship; Homage; The Torch Still Burns. 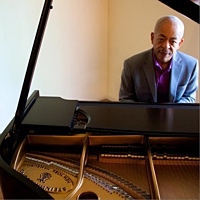 On his first ever solo piano CD, Adegoke Steve Colson takes listeners on an epic journey through historic African-American struggles. Tones For, to be released on November 20th Colson’s own Silver Sphinx label, pays tribute to three icons of the battle against slavery: Harriet Tubman, Sojourner Truth, and Frederick Douglass. The release of the album, Colson’s ...

Norwegian saxophonist Petter Wettre is one of the more prominent musicians in Norway's fertile, contemporary jazz scene. He never associated himself with the ECM school of icy, lyrical jazz, and his musical output has always corresponded with American post-bop and free jazz. Wettre also stands in the forefront in pursuit of new means ... 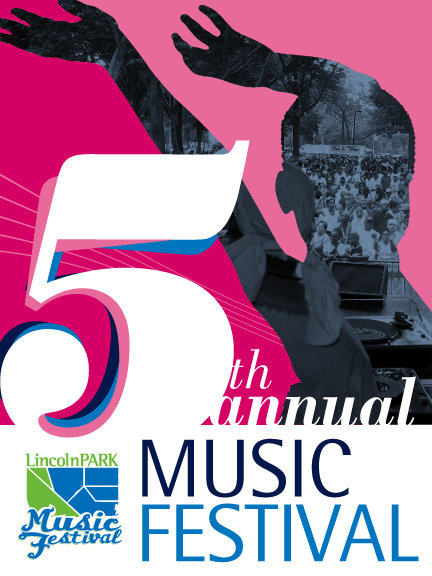 AACM Pianist Steve Colson Interviewed at All About Jazz

As well as being a great music educator, Steve Colson is one of the most versatile jazz pianists of the last forty years, with a grasp of idioms ranging from swing to free, and from European romanticism to new music. What's more, he is a master of compression, incorporating these sources into solos and compositions with ...

As well as being a great music educator, Steve Colson is one of the most versatile jazz pianists of the last forty years, with a grasp of idioms ranging from swing to free, and from European romanticism to new music. What's more, he is a master of compression, incorporating these sources into solos and compositions with ...