Stanley Sagov is a dazzling jazz pianist and composer who is skilled on a number of other music instruments and who is also skilled with surgical instruments, as he simultaneously has a full time career as a medical doctor. He constantly amazes his colleagues in both music and in medicine with his ability to lead such an intense dual life both as a physician and as a musician. Dr. Sagov is always releasing a new CD and he produces enough music to fill the contents of a full CD almost every month in his home studio. Sagov is also a top notch photographer who shoots nature, people and places with the eyes of an unusually sensitive personality. Born in Cape Town, South Africa in 1944 to a Jewish family that had immigrated there to escape the chaos and anti-Semitism that followed the Russian Revolution, the young Sagov grew up in the midst of the horrid South African regime of Apartheid and its resulting police state. The young boy was born with Gordon’s Syndrome, an extremely rare genetic disorder which can cause club feet, cleft palate, dysplasia of the hip and also thumb in palm deformity

Reeds & Deeds II, the popular jazz radio program broadcast from Emerson College in Boston, premiers a 4th season this Sunday, January 15th at 6pm. The show is continuing on its great success of the past three season. From September to December 2011, Reeds & Deeds II interviewed greats such as Kurt Elling, Rudresh Mahanthappa, Stanley ... 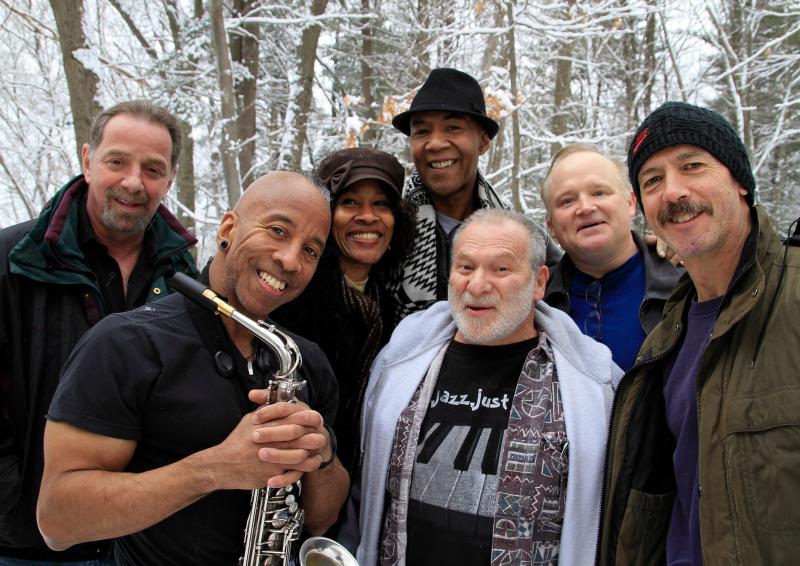