The Lost Tapes Of Berlin 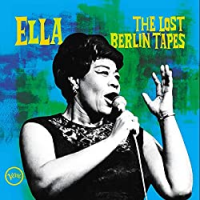 Stan Levey: Jazz Heavyweight Frank R. Hayde 224Pages ISBN: #13978-1-59580-086-2 Santa Monica Press 2016 When one thinks of Bebop, the names Bird and Dizzy along with Monk, Max and Bud immediately pop up. In the mind's eye, one can see those classic Herman Leonard jazz photos of these Cats ...

Drummer Stan Levey Improvised His Life with a Steady Beat

Stan Levey: Jazz Heavyweight Frank R. Hayde 224 Pages ISBN: # 13-978-1595800862 Santa Monica Press 2016 The word “Heavyweight" in the title of this fast-paced biography of the late great jazz drummer Stan Levey is not just a metaphor for his reputation as a musician. Levey, in addition ... 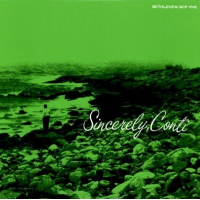 Howard Rumsey: The Lighthouse All Star

Reprinted from August 2007. With the release of Ken Koenig's exhaustive, enlightening, and entertaining DVD history of a SoCal treasure, Jazz on the West Coast: The Lighthouse (RoseKing Productions, 2005), 89 year-old Howard Rumsey returns to the spotlight. Bassist, booker, and raconteur extraordinaire, Rumsey presented the best jazz shows in jny: Los Angeles ...