Results for "Smoke, No Fire" 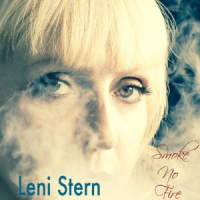 In March, 2012, a military coup overthrew the government in the western African nation of Mali, disrupting life for the civilian population--repetitively the victims in such situations of political turmoil. Guitarist Leni Stern was living in Mali at the time of the coup, and though she could have departed the country, she decided to stay and ...