Shawn Persinger is among the most innovative and eclectic composers, guitarists, singer/songwriters performing today. He's been called a cross between The Violent Femmes and Leo Kottke; Stravinsky composed for AC/DC; a mix of Ani DiFranco and John McLaughlin; Michael Hedges plays The Minutemen; but what he really is, is what countless critics have written, "A true original." Drawing on a wealth of influences Shawn has combined the best of rock, jazz, folk, concert, world music and the avant-garde to develop a sound that is uniquely his own. From his work with the groundbreaking avant-rock band, Boud Deun, to his solo guitar music; his aggressive folksinger style to his pieces for the “concert” music world; Shawn has proven that his musical sensibility is unlimited 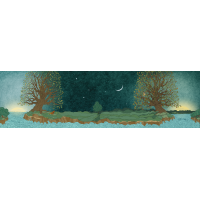 Desire for a Straight Line 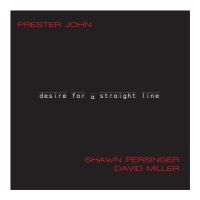 696
Article: From Far and Wide

An online listing for a “no name," threadbare guitar; musicians with a distinct sense of humor; an idea, and one credit card... And a few emails later we've got something that combines the honest-but-struggling underdog, the ugly duckling, Pygmalion, Zen and the Art of Motorcycle Maintenance, Kaspar Hauser, a Cinderella rags to riches, Herbie the Love ...

The Art of Modern/Primitive Guitar 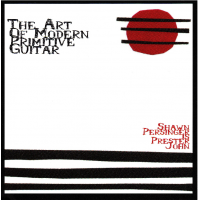 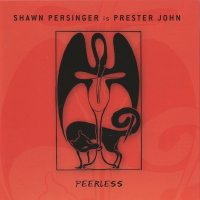 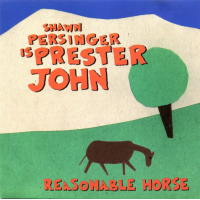