Shane Dähler was given his first set of drums at the age eight. He developed his craft in high school marching band, playing many percussive instruments. He accepted a scholarship to pursue a Bachelor's degree in Jazz Performance at the New England Conservatory of Music in Boston, Massachusetts. Shane has studied with Billy Hart, Terri Lyne Carrington, John Ramsay, and Rakalam Bob Moses. He is now pursuing his Bachelor’s in Business Management at the University of Massachusetts, with honors. Shane regularly performs as a sideman and leader, and has appeared at the Blue Note in Amsterdam, The Tabernacle in London, and the Woodstock Opera House in Chicago 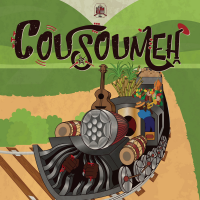 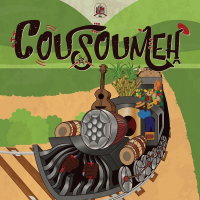