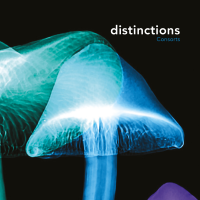 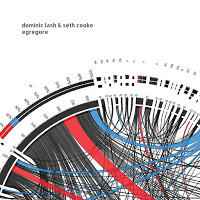 Making their Intonema debut here, the occasional duo of Dominic Lash and Seth Cooke dates back to 2013. Egregore is their third album release, following PACT (1000 füssler, 2014) and Canary (Hideous Replica, 2015). However, anyone familiar with those releases and/or Lash's other work may be surprised by this new album as he does not play ...