As a college student in Chapel Hill, N.C., Scott Lee switched from a tennis career to a commitment to jazz. Upon finishing college, he dove into music by studying from books, band stand training, and taking lessons from the likes of Charlie Banacas, Dave Holland and Homer Mensch.

In the orchestral world, Scott has shown his versatility by being part of the Metropolitan Opera Guild’s performance of Puchini’s “Gianni Schicci”, to the World Premiere of Charles Ives’ “Universe Symphony” 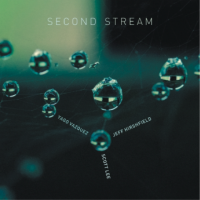 It is always a pleasure to hear a working band. Not a one-off meeting, or an all-star project hastily thrown together, both of which often promise more than they deliver--but a genuine team of musicians committed to a shared musical vision, one that can be honed and refined over the long course of a true collaborative ... 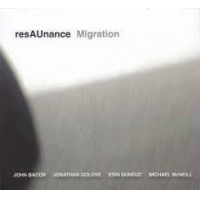 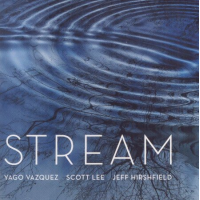 The “New Talent" on the very fine Fresh Sound New Talent release, Stream, is pianist Yago Vazquez, who hails from Spain, but who moved to NYC in 2008 to study at The New School for Jazz and Contemporary Music where he graduated with honors in 2010. His band mates in this cooperative piano trio are long ...

These are good times for piano trios. Emerging groups like those of Pier Luigi Salami and Romain Collin, as well as the more establish work of Stefano Battaglia, have contributed to a recent spate of highly creative and renewed approaches to the format. Add to that list pianist Yago Vazquez, bassist Scott Lee, and drummer Jeff ...

Every once in a while, a studio recording depicts the spirit and sensitivity of a live club date. Stream, the self-titled release by the trio consisting of pianist Yago Vazquez, bassist Scott Lee, and drummer Jeff Hirshfield, does just that. They perform the repertoire as they have done in the countless clubs where they have taken ...

Cloning Americana: For Which It Stands 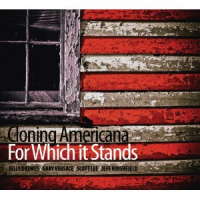 What are the color and the tone and texture of the music of protest and rebellion? Not red, it appears, but red white and tinged with the blues. At least this is what is posited by Cloning Americana, the ensemble that comprises saxophonist/clarinetist Billy Drewes, pianist Gary Versace bassist Scott Lee and drummer Jeff Hirshfield. Their ... 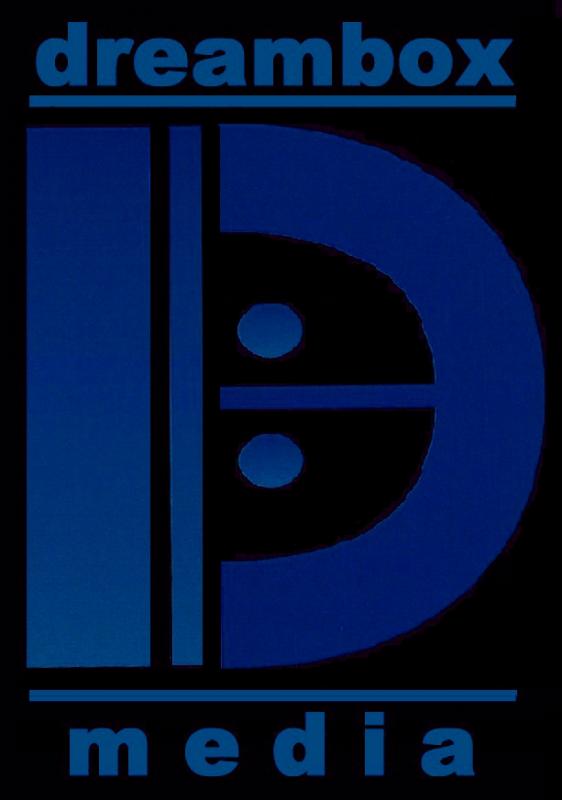 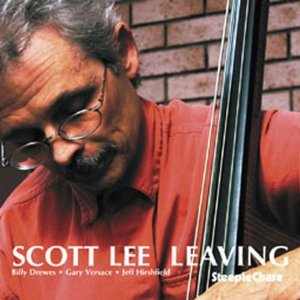