Toronto - based saxophonist, composer, producer, band leader, and educator Scott Marshall is highly sought after for his skills within the jazz community, and professional jobbing scenes of his city. A skilled composer and arranger, Scott’s compositions have been featured on five of his own releases: Dream Logic Project (2018) Nihahi Ridge (2014), Vignettes (2010), Nine Moments of Time (2007), and Face it (2002), as well as two releases by the group Out of Order: What Now (2000), and Out of Order (1997). Scott’s compositions have also been featured in the feature length movie The Anniversary by Canadian film maker Valarie Buhagiar, and the short film The Loss by Consistent C Films. Scott is a skilled producer 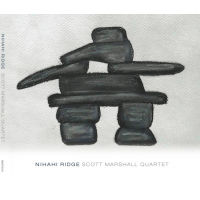 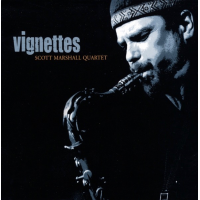 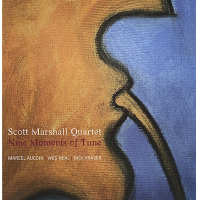 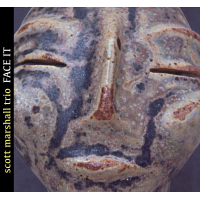