Jazz pIanist and composer Samuli Mikkonen (b.1973 Jyvaskyla, Finland) is an emerging name in the European jazz scene. His distinct and recognisable sound has its deepest roots in the landspaces and sounds of Central Finland, an area full of lakes and forests. Besides the Scandinavian and European jazz tradition, influences of Finnish as well as other ethnic musics can be heard, as well as 20th century classical music. His latest project, KUÀRA, is an all-acoustic trio with drummer Markku Ounaskari and trumpet player Per Jorgensen, and their first CD on ECM Records, produced by Manfred Eicher, was released in November 2010

Vossa JazzOslo, NorwayMarch 22-24, 2013Every festival hopes to have a signature, that certain something that differentiates it from all the rest and makes it a desired destination, but few have as many things going for it as the annual Vossa Jazz Festival, now in its 40th year. It certainly may seem ...

Garana Jazz FestivalGarana, RomaniaJuly 12-15, 2012The 16th edition of the Garana open-air Jazz Festival gathered over 5,000 jazz lovers in a glade called the Wolf's Clearing, in the southern Carpathians. The weather conditions were excellent--a factor that should not be taken for granted; in Garana, it has rained during each of the last ...

Kongsberg Jazz FestivalAll About Jazz Presents: Doing It NorwayKongsberg, NorwayJuly 5-6, 2012 Kongsberg is a small town in Buskerud with about 24,000 inhabitant, situated s 55 miles west of Oslo, the nation's capital. Founded in 1624, after silver was discovered in the hills, the Danish-Norwegian king recruited German miners from the ... 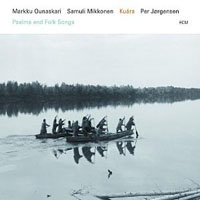 While early reference points for jazz and improvised music may have come from the Afro-American tradition, global musicians of the 21st century have increasingly looked to their own cultural touchstones for music that speaks to them at a mitochondrial level. If music is a reflection of who we are and what we experience, then it only ... 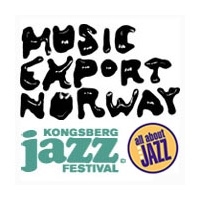 On February 1, 2012, Norway's Kongsberg Jazz Festival unveiled its first series of shows scheduled for the 2012 edition, running from July 4-7, 2012: a total of fourteen shows—seven of them detailed in this press release. AAJ is pleased to announce the lineup for its All About Jazz Presents: Doing It Norway festival-within-a-festival, following last fall's ... 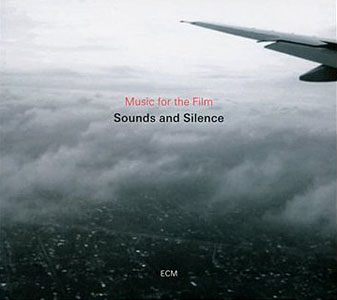 It begins in silence, always silence. Since the 1990s, all ECM recordings begin with five seconds of silence, and so, too, do directors Norbert Wiedmer and Peter Guyer open their feature film on the heralded German record label and its enigmatic founder, Sounds and Silence: Travels with Manfred Eicher. As longtime ECM recording artist Keith Jarrett's ...

Punkt Festival 2011 The Agder Theatre Kristiansand, Norway September 1-3, 2011It was almost not meant to be. Plagued by a combination of airline snafus and the residual effects of Hurricane Irene--which had hit the northeast coast of the United States a few days earlier, creating (amidst other much more serious results) a ...