Samuel Bonnet’s music is an instrumental sound exploration traversed at the same time by the improvised tones of jazz and the melancholy of blues. At the crossroads of several musical universes, the guitarist manages to create an eclectic meeting space between classical and contemporary, somewhere at the crossroads of the natural resonance of classical guitar’s nylon strings and jazz inspirations. Through his music, Samuel Bonnet thus tells us his intimate and personal history in continuous dialogue with his plural roots. His musical universe breathes the perfume of acoustic colours, the memory of the uprooting and the nostalgia of a nomadic spirituality. Born in 1980 in Haifa, Israel, Samuel Bonnet grew up in the Paris suburbs where he obtained a music bachelor and took part in numerous and varied musical projects 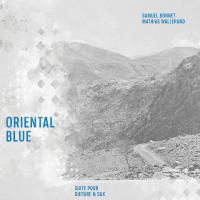 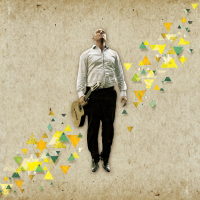 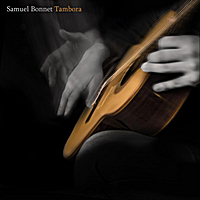