A native of Southern California, Ava Lemert was submerged in music from birth having a Mother and two elder sisters who were active musicians in the household to influence her. So, it was no surprise that by age 7, Ava was producing her own “radio programs” including her own DJ personna “Kay Kay Dee Jay” on her own cassette tape recorder. At age 11 Ava was writing music notation and submitting her compositions for voice, clarinet (her first school-taught instrument) and guitar to youth talent shows. In High School, Ava would record her keyboard parts, alto saxophone, drum machine, guitar and vocals into her make-shift ping-pong recording system, consisting of a boom box, 4 track cassette recorder and radio shack microphone. A unique lady of many talents, Ms

Scott Gordon is a Sacramento-based jazz drummer. He started in the 1970s as a student in several Stan Kenton summer residence workshops, the first of which was under Peter Erskine. He has performed in a wide variety of genres - traditional jazz, swing, bebop, post bop, big band, avant garde, rock and fusion, latin and afro-Cuban, and even Bulgarian odd-meter work. He has worked with and recorded with numerous Sacramento and Colorado artists, most recently on Dave Bass "The Trio, vol.1" and "The Trio, vol.2".

A treasure trove of melodic invention, distilled emotion, and vivacious wit, the American Songbook can also serve as a gilded cage, confining jazz vocalists to oft-interpreted material written during the first half of the 20th century. Sacramento jazz vocalist Beth Duncan has never been one to do things by the book, and her new album I’m All Yours exemplifies the ample creative rewards of grappling with the present moment. A collection of songs written by Oakland-based composer and lyricist Martine Tabilio, I’m All Yours is Duncan’s third release, and it’s a persuasively swinging project brimming with smart new songs that deliver many of the pleasures found in American Songbook standards

Sacramento’s Element Brass Band will make you MOVE! E.B.B. are one of the premier bands on the West Coast for New Orleans Second Line. The band recently released their second album, “Cali Got A Brass Band” in the start of 2018. Element have toured New Orleans, New York City and Atlanta, and have performed at many venues including the High Sierra Music Festival, Guitarfish, the Fillmore, the New Parish, The Boom Boom Room, and Ace Of Spades. They have opened for GZA of the Wu-Tang Clan, Blackalicious, Andy Frasco, The California Honeydrops, Turkuaz, Big Sam's Funky Nation, A Tribe Called Red, Angelo Moore of Fishbone, Jellybread, Katdelic, Wil Blades, Victor Little, DJ Logic, New Kingston and many others 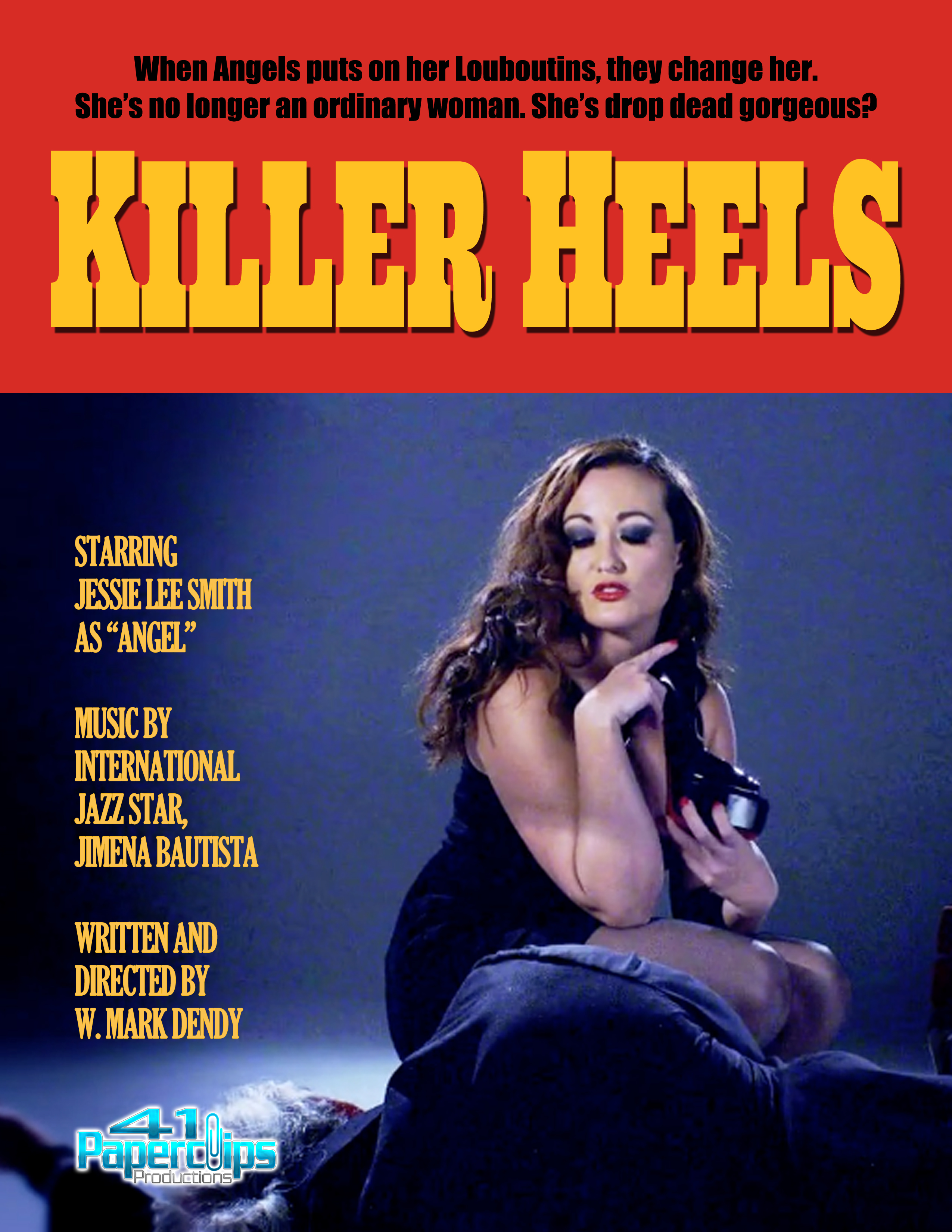 Executive producers, W. Mark Dendy and Jimena Bautista, invite you to the World Premiere of Killer Heels, a film deemed sexy, jazzy, and provocative, February 24, 2016, at Beatnik Studios in jny: Sacramento, California, as part of Fashion On Film, the Capital region's premiere showcase for fashion media. The event occurs during SACRAMENTO FASHION WEEK and ...