Romeo Velluto is a session guitarist and composer with experience in theatre performances and function bands. His education makes him able to manage rock, blues, funky, bossa, latin other than jazz. He graduated at the Music Conservatoire of Milan, Jazz department. He released 2 albums of original music, mainly jazz mixed with mediterranean sounds coming from klezmer, greek music, other than latin (bossa and tango). He worked as session guitarist for for many independent artists in London and Italy such as Marie Naffah and Ama Wilde, Glenn Miller (Buena Vista Social Club) Cosimo Keita Cadore (Shakira, Zucchero, Lionel Richie) Vittorio Bianco (Albano, Tullio De Piscopo, Gino Paoli, Rita Pavone), Thunderstrick (Iron Maiden former). Thanks to his versatility, he played in such prestigious venues in London as Bull’s Head, Blue Note of Milan, plus a number of festivals, Tuscia Jazz and Umbria Jazz among these. 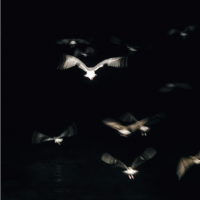 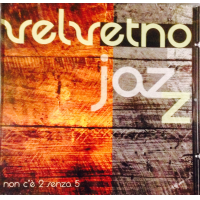