Keyboardist and composer Richard Shulman creates music intended to be a positive influence for himself, audiences and society. Richard has recorded 27 of his own albums as well as more than two dozen other recordings for which he has provided compositions, performances and/or musical production. Trained in the classical and jazz fields, he has developed a heartfelt language in these genres while focussing a significant amount of his output on music for meditation, healing and inspiration. He currently divides his concert schedule between performances of his meditation music and his original jazz as personified by The Richard Shulman Group. Shulman has performed at the Weill Recital Hall at Carnegie Hall, Art Park, the United Nations, the Kool Jazz Festival, The Amenia Peace Festival and a wide variety of other venues throughout North America and in Europe. As a composer, Shulman has created over eighty pieces for jazz quartet as well as songs and pieces for chamber ensembles, choir, and symphony orchestra 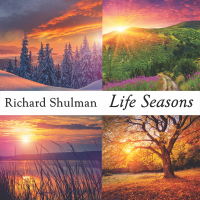 Waltzing out of Town 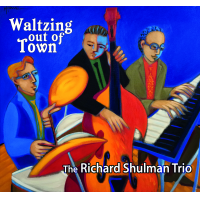 The piano trio format is alive and well, judging by this disparate collection of piano trio albums (mostly: a couple of them feature a guest vocalist on a track or two). They come from Israel (recorded in Berlin), Slovenia (recorded in New York City), Greece (recorded in Hungary), Boston, and Asheville, North Carolina. Traditionally the pianist ... 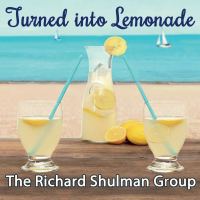 Label: RichHeart Music
Released: 2018
Track listing: Atmosphere; I Claim my Day; In Between the Blue and Green; The Gifts You Gave to Me; For Mom; No Matter What They Say; Homage to Pharoah; It’s All Inside; Finding Peace; Buried Diamond; Turned into Lemonade ; Sunny Samba; Write Again; Nostalgia.

Like the cover suggests, Turned Into Lemonade is perfect for a relaxed summer day, with the salty ocean breeze in your face while waves crash in the distance. Music this sweet runs the risk of resembling Kool Aid, but there are enough sour hints to make the album a refreshing pleasant listen. Pianist ... 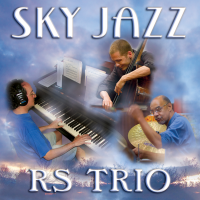 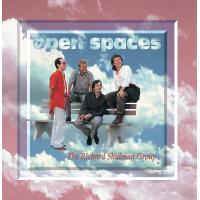 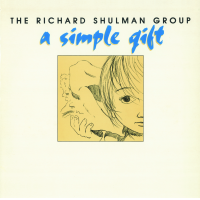 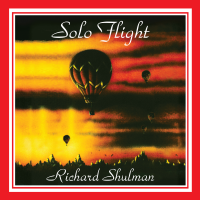