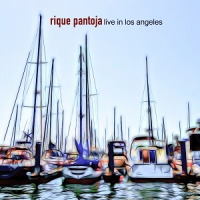 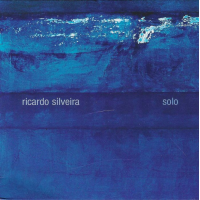 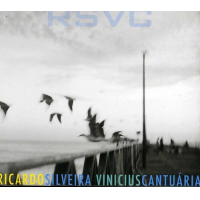 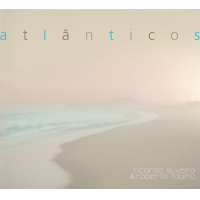 If there's a recording that could instantly transport you to a balmy tropical island with your favorite beverage in hand, then this wonderful collaboration between Brazilian guitarists Ricardo Silveira and Vinicius Cantuária should do the job quite nicely with a few unexpected surprises. Each has amassed a level of rock-star like acclaim in ...