Rea Meir is an Israeli saxophone and EWI player, arranger and composer. The Rea Meir Group was formed in 2018 near the release of Rea Meir's debut album – Stellar Objects. The group plays original instrumental fusion jazz, for lack of better definition, but with influences from various musical genres. Band members are: Rea Meir – EWI, Shai Sobol – Guitar, Yaniv Shalev – Bass, Itay HIbsher – Drums. Since the release of Rea Meir's debut album in Aug 2018, the group had released a live show album "Stellar Objects – Live" , published on Feb 2019. Although The Rea Meir Group was formed recently, the band members have been playing together on different occasions for over 20 years, which create a unique level of chemistry on stage 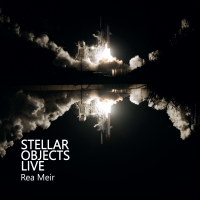 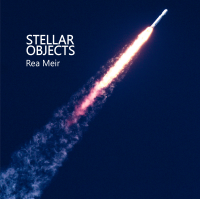