Conniff was born in Attleboro, Massachusetts, and learned to play the trombone from his father. He studied music arranging from a course book. Early career After serving in the U.S. Army in World War II (where he worked under Walter Schumann), he joined the Artie Shaw big band and wrote many arrangements for him. After his stint with Shaw, he was then hired by Mitch Miller, then head of A&R at Columbia Records, as their home arranger, working with several artists including Rosemary Clooney, Marty Robbins, Frankie Laine, Johnny Mathis, Guy Mitchell and Johnnie Ray. He wrote a top 10 arrangement for Don Cherry's "Band of Gold" in 1955, a single that sold more than a million copies 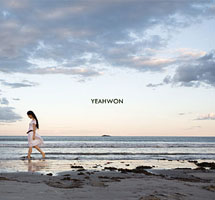 Broadway In Rhythm / Hollywood In Rhythm