The Poor Side of Town 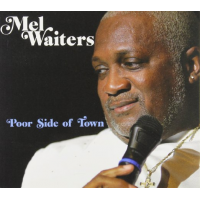 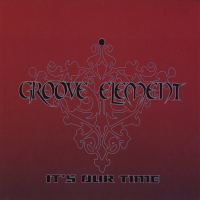 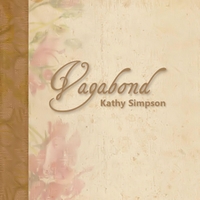 The FUNK Capitol of the World 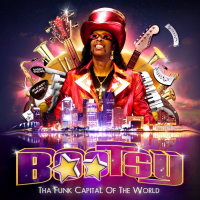 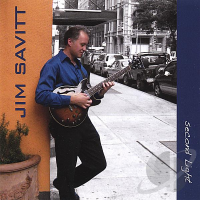 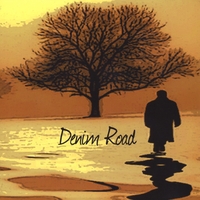 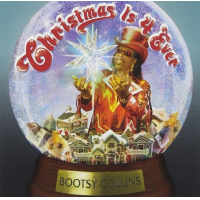 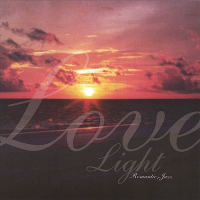 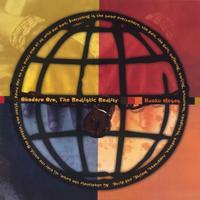