Ralph Hepola was born into a Scandinavian-American family in Saint Paul, Minnesota in the United States where his early eclectic musical interests led to piano study before starting on the tuba at age twelve. At seventeen, he was chosen to play before the British Royal Family in the Manitoba All-Province Band at Brandon University in Manitoba, Canada. While still in high school, Ralph began performing as an extra musician with the Minnesota Orchestra, which later included recordings, and tours to Carnegie Hall and Lincoln Center in New York City. While still a teenager, Ralph won a position with The United States Army Band of Washington, D.C. At age twenty, he won a full scholarship to the Manhattan School of Music in the Young Artist Competition of the Minnesota Orchestra/WAMSO.

The tuba is one of the most powerful and prominent instruments in the symphony orchestra. Tubaist Ralph Hepola has played on outstanding classical recordings (see selected discography below), but this summer he’s recording with world-class jazz musicians including a giant among bass players: legendary bassist Bob Bowman has toured and recorded with Freddie Hubbard, Carmen McRae, ...

Jazz musicians have come up with some humorous titles: “One Finger Snap” by Herbie Hancock, “Got a Match?” by Chick Corea, “Let’s Call This” by Thelonious Monk... enjoy "This Goes Like This ."
4
Video

FEATURED ARTISTS PROGRAM Artists are the backbone of our creative state. Get to know some of the best right here! Each month, we’re designating four individual artists from all around Missouri as Featured Artists. They create and perform in every sort of genre, from sculpture to storytelling. Meet our April Featured Artists! Ralph Hepola musician ... 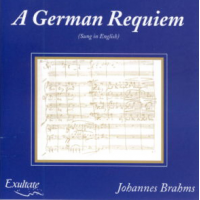 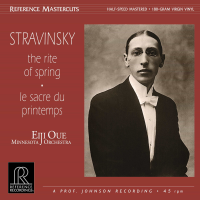 The Witness Collection - The Soul of American Music 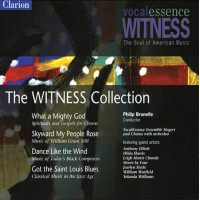 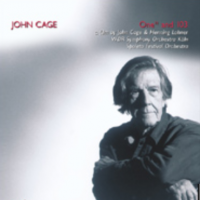 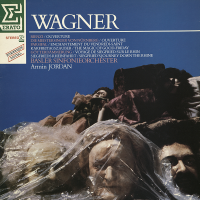